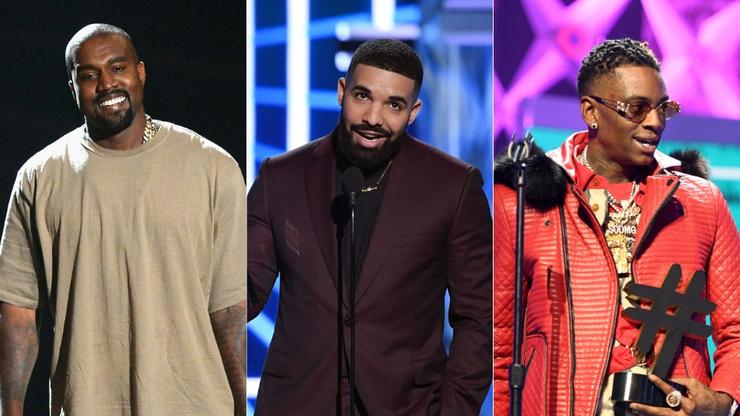 It looks like Drake is siding with Big Draco.

It was only a few days ago when excitement was drumming up for a September 3rd release date for both Drake and Kanye West. That didn’t appear to uphold since Kanye’s DONDA finally arrived on Sunday morning but Drake did confirm that his new album, Certified Lover Boy would arrive on the rumored release date. In the midst of the release date drama, Soulja Boy emerged to air out his grievances with Kanye West who reached out to him to collaborate.

While Soulja has gone as Drake in the past, it seems that the Canadian rapper isn’t holding up a grudge, especially since Soulja got on the F*ck Kanye train this weekend. Shortly after Soulja made some disparaging remarks about the DONDA artist, Drake conveniently popped up on Instagram with a Soulja Boy filter. Though he made no mention of Kanye West, or Soulja Boy’s rant, the timing of the post is a strong indication that Drake is amused by the antics.

Soulja Boy‘s been relentlessly going in on Kanye West since the release of DONDA. The rapper revealed that Kanye West reached out to him to record on “Remote Control.” When he sent back the verse, Kanye praised his genius but never actually used it for the final product. Soulja might be upset about it but he might still be open to collab with Ye in the future.