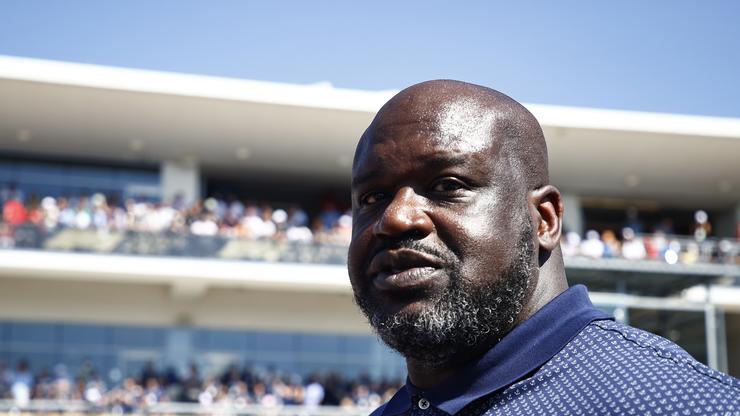 The part ended up going to Michael Clarke Duncan.

While everyone loves to point towards The Shining, it can be said that the greatest Stephen King movie adaptation thus far has been The Green Mile starring Tom Hanks. The movie centers around a group of prison guards who encounter a wrongfully convicted inmate with special healing powers. The role of the inmate was played by Michael Clarke Duncan, who sadly passed away a few years ago.

To this day, Duncan’s role remains iconic, however, he wasn’t the first choice the directors had in mind. In an appearance on “The Marchand and Ourand Sports Media Podcast,” Shaquille O’Neal revealed that he was actually offered the role first, however, he decided to decline it as he just didn’t feel comfortable with the kind of character he had to portray.

At the time, Shaq was just getting into the acting world, although he wasn’t exactly getting the most serious and dramatic roles. Needless to say, things worked out for the best, as Duncan offered up the performance of a lifetime.

Let us know what you think about this revelation, down below.