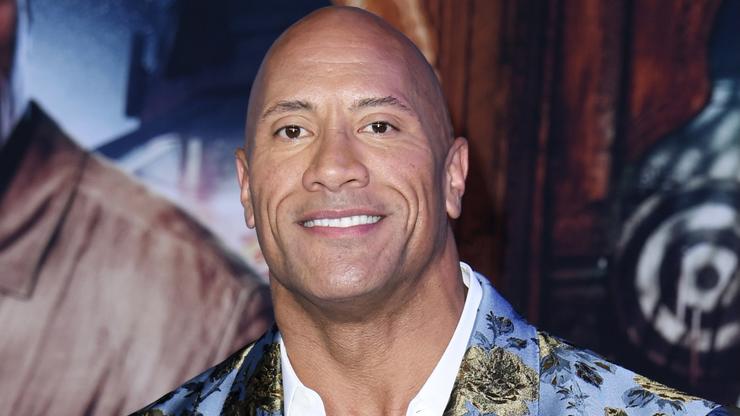 The Rock has no shame in his game.

Dwayne Johnson is known for many things – acting in the Fast & Furious franchise, taking down his opponents in the WWE, rapping with Tech N9ne, and apparently, peeing in water bottles. During a recent chat with Esquire, the 49-year-old addressed rumours that instead of heading to the bathroom during his workouts, he opts for a plastic bottle instead.

The Rock chats about his forthcoming DC film, Black Adam, before diving into the controversial topic. A headline dating back to 2017 appears on the screen reading, “The Rock Reveals That He Pees in a Damn Water Bottle at the Gym,” prompting the actor to say, “the headline is actually true, I do pee in my water bottles, but let me give context to that,” while laughing.

“It’s not a water bottle that I’ve actually purchased solely for water that you wash and you clean when you’re done using it,” the father of three explained. “These are just bottles that I’m done using, and usually the gyms that I work out in don’t have a bathroom…It’s just hot, sweaty, and dirty.”

The Jungle Cruise star then shared that since he tries to stay hydrated, he usually has to go to the bathroom a few times per workout, so he “breaks out the bottle.” Whatever works, Dwayne.

Elsewhere in his chat with Esquire, The Rock said that he would “love” to workout with his friend, Kevin Hart, although he thinks it might bruise the comedian’s ego. “It’s bad enough, when we get together people think he’s my little son,” Johnson joked.

Check out the full interview below.