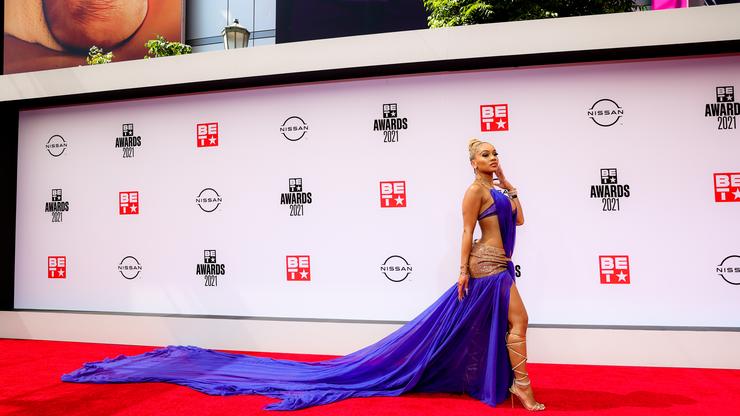 Sources say the rapper went on about her business and ate oysters.

Saweetie’s friends gifted her a lavish new car as a birthday present last weekend, and it seems that some guy at a West Hollywood restaurant recently had intentions of doing the same.

While being profiled for Vulture, the rapper was approached mid-dinner by an older man who had, according to the magazine, “no discernible personality other than white and libidinous,” going on to mention that there was a “younger woman tugging at his sleeve.” He went on to tell her that she was “the most exciting person in L.A.” and asked if they plan on going downstairs. Upon asking for her name, she responded and ultimately curved the guy.

Hilariously enough, the article makes note that she went back to eating her plate of oysters as if nothing ever happened, going on about how she couldn’t stop gushing over this shellfish.

Having seen that one Jack Harlow photo everywhere online, it isn’t the first time she’s been approached by a “white and libidinous” dude in Los Angeles recently.

The album was set to release on June 25 but was postponed to reconstruct some songs.