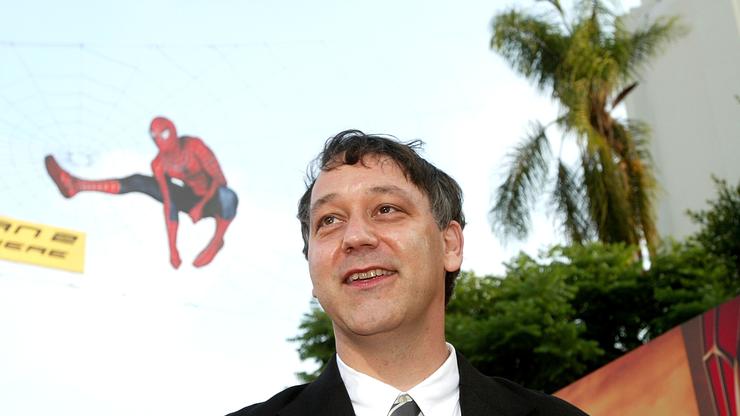 Sam Raimi recently discussed the plans he had for a fourth Spider-Man film with Tobey Maguire.

Sam Raimi says it was “very painful” to not be able to make a fourth Spider-Man film with Tobey Maguire in the lead role. Raimi discussed the abandoned project during a new interview with Rolling Stone, this week.

Spider-Man 4 would’ve been a follow-up to his critically panned 2007 film, Spider-Man 3. Raimi says that he wanted to use a fourth film to redeem himself after the third film wasn’t received as well as the rest of his trilogy.

“It was a very painful experience for me,” Raimi admitted to the outlet. “I wanted to make a Spider-Man movie to redeem myself for that. [The aborted] Spider-Man 4 — that was really what that was about. I wanted to go out on a high note. I didn’t want to just make another one that pretty much worked. I had a really high standard in my mind. And I didn’t think I could get that script to the level that I was hoping for by that start date.”

Raimi says that he wanted Kraven the Hunter as a villain for the fourth film and would have liked to cast Bruce Campbell as Mysterio.

As for whether he would be interested in reuniting with Maguire for a new movie, he seemed conflicted.

“My love for the characters hasn’t diminished one iota,” Raimi said. “It would be the same things that would stop me now that stopped me then: ‘Does Tobey want to do it? Is there an emotional arc for him? Is there a great conflict for this character? And is there a worthy villain that fits into the theme of the piece?’ There’s a lot of questions that would have to be answered. If those could be answered, then I’d love to.”