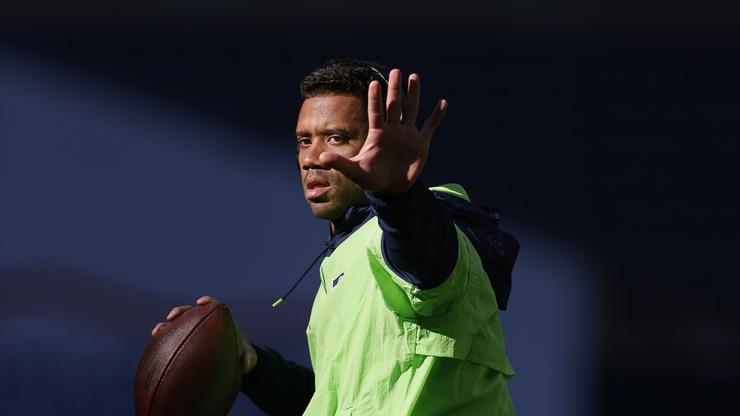 Russell Wilson is going to be out for a few more weeks.

Russell Wilson has consistently been the backbone of the Seattle Seahawks over the last decade, although now, the Seahawks are going to have to go on a prolonged stretch without him. Last Thursday, Wilson ruptured a tendon in his middle finger which ultimately forced him out of the game against the Los Angeles Rams. It was a gnarly injury and just a day after it took place, it was revealed that Wilson would have to miss about 6-8 weeks.

Since that time, the team has put its trust in Geno Smith, which is not something I thought I would be typing in 2021. It is clear that the Seahawks are going to need a full team effort to pull off some wins here, especially with Wilson gone. In fact, today, Seahawks head coach Pete Carroll told reporters that Wilson was going on the injured reserve.

Based on a report from Field Yates of ESPN, Wilson will only be able to return by Week 10, although there is no guarantee that he will be ready to go by that time. It is all dependent on how Wilson feels and whether or not he believes his finger is ready to go.

As for the Seahawks’ QB situation, if Smith starts to lose games, then the franchise could find themselves making some rash decisions for a temporary solution.

Stay tuned to HNHH for all of the latest updates from around the NFL world.