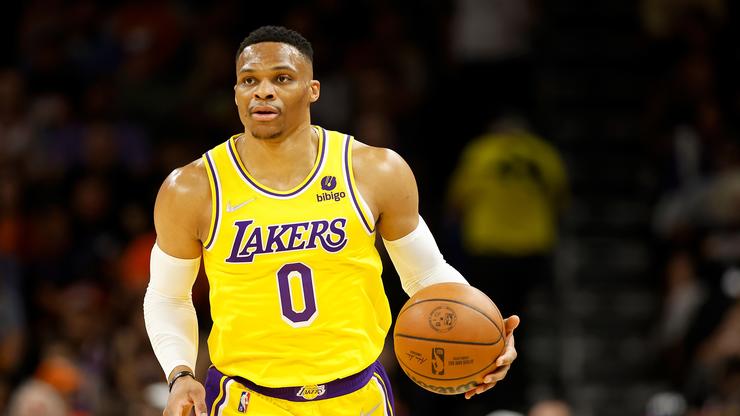 Russell Westbrook’s first season with the Los Angeles Lakers was one to forget. From a shooting standpoint, he had one of the worst seasons of his career, and his statistics weren’t all that great either. He could not seem to get things going no matter how hard he tried, and when it was all over, he had Lakers fans wanting to trade him for a bag of fresh Spaldings.

Westbrook blamed Frank Vogel for his struggles, noting that the former Lakers head coach didn’t know how to utilize him. Recently, the Lakers hired a new head coach in Darvin Ham, and now, there is this real belief that Ham can help turn Westbrook’s time in L.A. around.

As reporter Anthony Irwin noted on Twitter, Westbrook still doesn’t seem all that enthusiastic about his new head coach. Instead of welcoming him on board with some nice words through social media, Westbrook simply reported the Lakers who announced the move. Westbrook offered nothing in the way of extra words, which seemed indicative of someone who was rather indifferent to the news.

The Lakers are reportedly leaning towards keeping Westbrook, and they will need him fully on board if they want success this year. Hopefully, Ham can make Westbrook into a better player, especially at this point in his career.