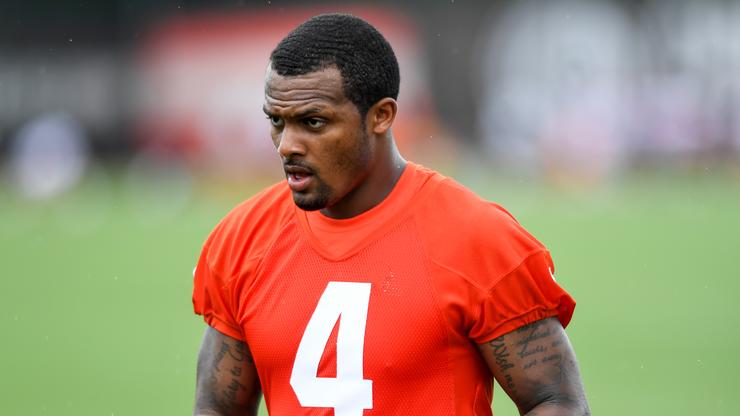 The Cleveland Browns new quarterback, Deshaun Watson, has had one of the most controversial years of any NFL quarterback. Even after Watson was cleared of criminal charges by a grand jury back in March, he still faces 23 civil suits and a potential suspension from the NFL due to accusations of sexual assualt from workers in massage parlors.

Now, with his civil trial looming and his future in the NFL unclear, Watson’s lawyer, Rusty Hardin, made comments on the Payne and Pendergast radio program that have added another layer of  controversy to the situation.

“I don’t know how many men are out there now that have had a massage, that perhaps, occasionally there was a happy ending,” Hardin said. “I do want to point out, if it has happened, it’s not a crime.”

While Hardin’s comments are correct in that Watson has been cleared of criminal charges, his status for the 2022-2023 season is still up in the air. NFL Commissioner Roger Goodell does not need criminal charges to be filed to take action against Watson. Due to recent agreements in the new CBA, an objective party will make a ruling and recommendation to the league regarding the former Houston Texans’ status.

Thus, there remains a chance that Watson may miss parts of or all of next season. This could explain why the Browns have not yet traded Baker Mayfield. Regardless, the quarterback situation in Cleveland will continue to develop in the next few months before the season begins.