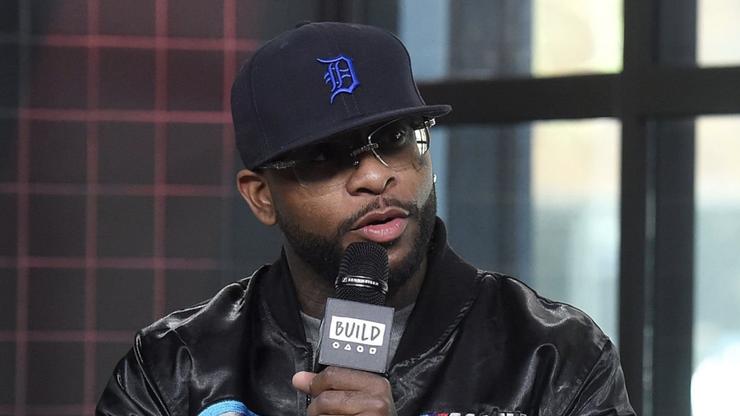 The two slung diss tracks and exchanged insults last year, but Royce says the episode isn’t something that he is proud of.

As the industry reels from the news that The Breakfast Club is either making some changes or coming to an end altogether, Royce Da 5’9″‘s interview on the radio show is beginning to make the rounds. The Detroit rapper’s appearance on The Breakfast Club was released today, and during the expansive conversation, Royce touched on the war of words he had with Lupe Fiasco last year. These two worked together to launch a podcast, but their public fallout reportedly caused the project to be axed.

After explaining the catalyst for their disagreement, Royce insisted that he still likes Fiasco as a person. “I think he’s such an incredible lyricist and I think he’s so different from me, but I think that through music we can find neutral things that we agree on, and we can also learn to agree to disagree on the things we don’t agree on without having to try to change how the other feels.”

DJ Envy asked Royce if he regretted beefing with Lupe.

“Do I regret it? I don’t know if ‘regret’ is the right word, but I’m not happy about saying that, ’cause I don’t think he’s a b*tch,” said Royce. “I don’t think we should speak to each other that way, but I do understand why I said it, ’cause it was just a reaction. It was a point that I got pushed to, and I feel like I gave a lot of warning points. I gave a lot of lean into it, and that’s me knowing myself.”

Check out more from Royce Da 5’9″‘s interview with The Breakfast Club and hear what else he had to say about the diss records he and Lupe Fiasco made about one another.