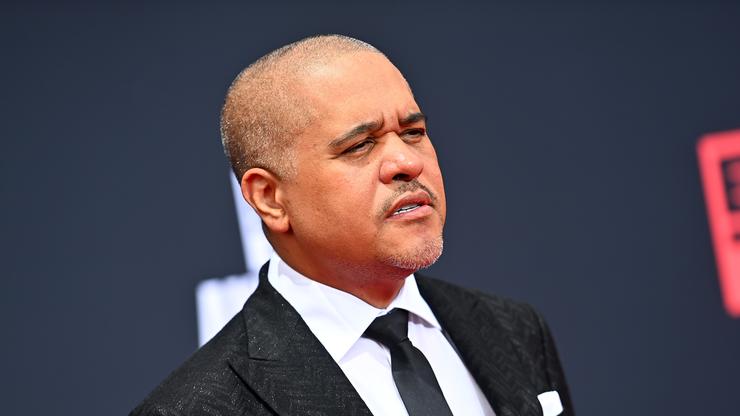 Both Irv and Ja Rule responded to the backlash they received from Fat Joe over their “Drink Champs” interview.

If there is anyone who knows how to stir the pot and command attention, it’s Irv Gotti. The music mogul recently sat down for a revealing interview with Drink Champs, and while he spoke about Murder Inc and its influence, the discussion’s most viral takes came from Irv talking at end about Ashanti. The pair reportedly dated 20 years ago while Irv was separated from his wife, and it seems as if he was still a little salty about the end of the relationship.

Irv told Noreaga that he doesn’t hold any ill will about the breakup or finding out Ashanti was dating Nelly while watching a basketball game, but the public vehemently disagreed.

Ashanti hasn’t spoken about Irv’s comments, but Fat Joe took issue. The Bronx emcee went on Livestream to say that he didn’t agree with Irv calling Ashanti a “b*tch” and bringing up their private business after two decades, and he even called out Ja Rule for being there at Drink Champs and not defending his “sister,” as he and Ashanti have referred to one another as siblings. Joe even called Irv a “sucka” for his comments.

“STOP saying I didn’t defend sis and all women when I clearly told Gotti stop calling Ashanti/women the B word same way I told Joe at Verzuz,” Ja wrote. “Watch the interview before you talk sh*t… NOW LEAVE ME TF OUT THESE GROWN FOLKS BUSINESS… [red heart emoji].”