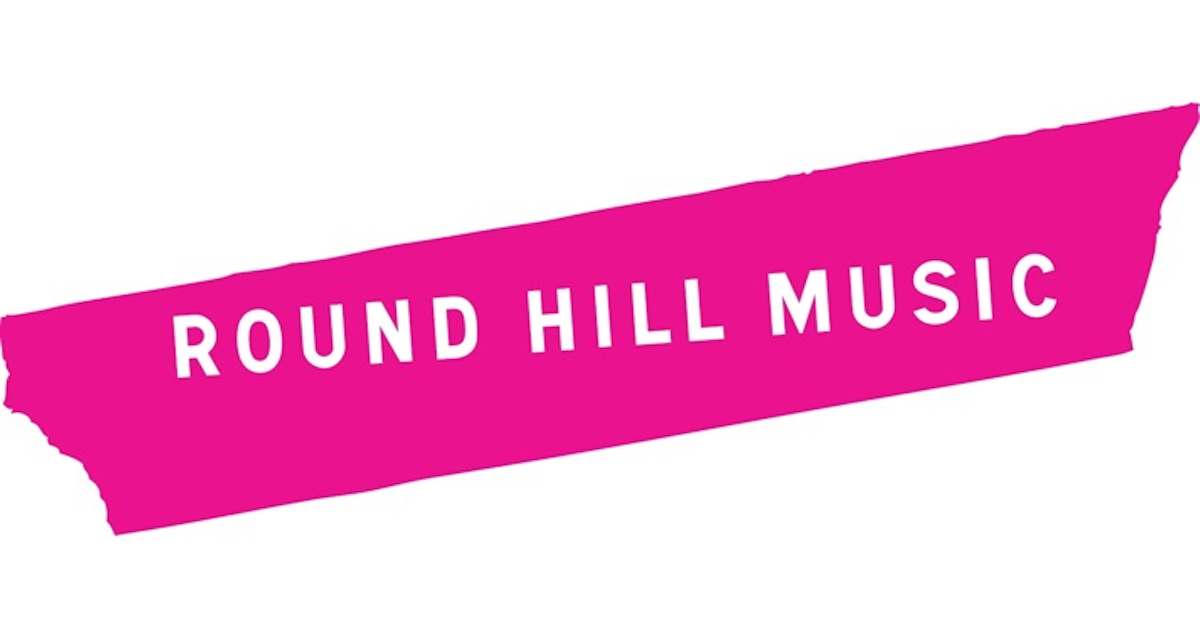 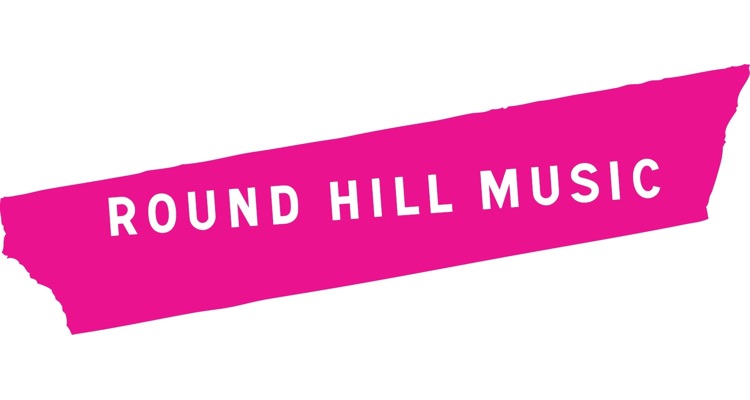 Round Hill Music has acquired the back catalog of veteran Canadian songwriter Jim Vallance.

Round Hill Music, which raised almost $300 million in November of 2020 to purchase additional music IP, unveiled the back-catalog buyout this morning, in a formal release. The Chilliwack, British Columbia, native Jim Vallance has penned hundreds of songs across his decades-long music career, including Aerosmith’s “Ragdoll” (1988), Bryan Adams’ “Summer of ‘69” (1985), and Alice Cooper’s “Die for You,” to name just some. (Nikki Sixx, who co-wrote “Die for You,” sold his own catalog to Hipgnosis in September of 2020.)

In total, Vallance has written 13 Aerosmith tracks, three Alice Cooper efforts, and eight Joan Jett songs, besides works performed by Paul Anka, Kiss, Lil Wayne, Ted Nugent, and Tina Turner. Additionally, Jim Vallance has long been the “songwriting partner” of Canadian Music Hall of Fame inductee Bryan Adams, and the two have co-written tracks such as “Heaven” (1985), “It’s Only Love” (1985), and “This Time” (1983), among many others.

Addressing the catalog acquisition (the financial terms of which weren’t disclosed) in a statement, Round Hill Music founder and CEO Josh Gruss said: “Jim Vallance is a master songwriter whose amazing body of work, which has been written for and recorded by some of the world’s greatest artists speaks for itself. We are honoured that Jim has chosen Round Hill to become the custodians of these great songs.”

UK-based song-investment company Hipgnosis continues to make headlines for its high-profile catalog acquisitions, including all manner of deals in 2020 as well as the 259-song catalog of Beats by Dre cofounder Jimmy Iovine, a 50 percent stake in the 1,180-track catalog of Neil Young, and the 161-song catalog of former Fleetwood Mac lead guitarist Lindsey Buckingham to this point in 2021.

However, other companies are also moving to bet on the long-term earning potential of music IP. As mentioned, Round Hill Music raised $291 million in November to acquire “blue chip and classic songs that have gained significant popularity,” following the rollout of a more than $280 million IPO.

And MRC owner Eldridge Industries acquired The Killers’ publishing catalog (excepting 2020’s Imploding the Mirage) that same month, in what was its first such deal. Plus, December saw Primary Wave buy a majority stake in longtime Fleetwood Mac vocalist and songwriter Stevie Nicks’ publishing catalog, as part of a broader deal that was reportedly worth north of $100 million.