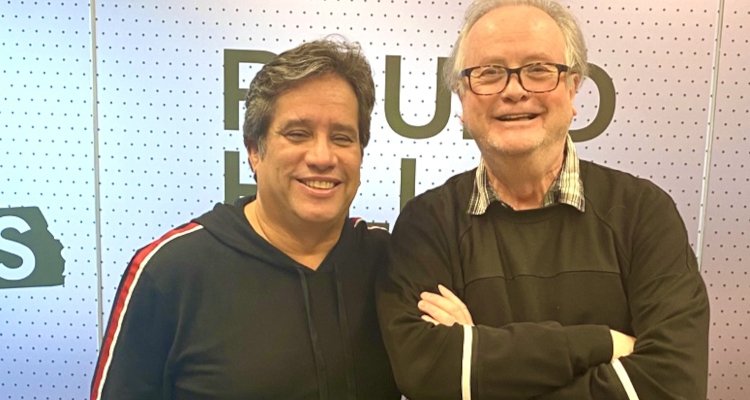 10-year-old Round Hill is also set to “assume full responsibility for global administration of the copyrights acquired,” the involved parties relayed. And the aforementioned joint venture, for its part, will see the New York City native Benitez “sign new talent and acquire further rights with a particular focus on the fast-expanding Latin market.”

Benitez has remixed tracks from well-known acts including Billy Joel, Fleetwood Mac, Madonna, Paul McCartney, Whitney Houston, Shakira, and Sting, to name some. Plus, the one-time Grammy winner (and three-time nominee) has contributed to the soundtracks for films including Back to the Future, Dirty Dancing, Top Gun, Spaceballs, and The Hangover.

Lastly, regarding the credits associated with Jellybean Benitez’s decades-long career, the Wotupski!?! creator has produced tracks from Whitney Houston (including 1987’s “Love Will Save the Day”), Jocelyn Brown (an extended dance remix of 1987’s “Caught in the Act”), and Madonna, among several others.

“I like the way Round Hill do business. They are a smart commercial operation but they also understand and appreciate music and have a natural empathy with creators,” said the over 40-year Jellybean Music Group president.

“It’s always more rewarding if you can work with people with whom you have some common ground and that’s certainly the case in this situation. I would also like to thank my Lawyer Paul Schindler [a Greenberg Traurig attorney] for representing me with Round Hill Music,” he finished.

Round Hill Music shares (RHM on the London Stock Exchange, as noted) finished today at $1.07 apiece, compared to about $1.69 per share for Hipgnosis stock (LON: SONG). In October, Blackstone (NYSE: BX) purchased an “ownership stake” in Hipgnosis Song Management, which serves as the “investment advisor to Hipgnosis Songs Fund,” or the publicly traded entity that’s spent billions on music IP in recent years.