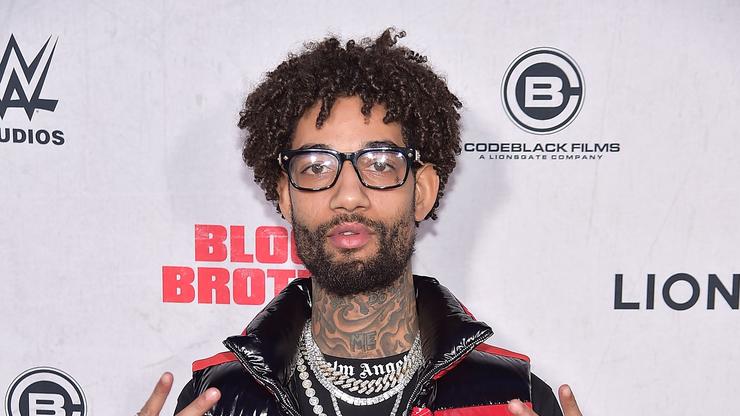 Roscoe’s House of Chicken & Waffles is back open after PnB Rock was fatally shot at the restaurant.

Less than 24 hours after the death of PnB Rock, Roscoe’s House of Chicken & Waffles was back open for business. The rapper was shot and killed at the restaurant on Monday while out dining with his girlfriend.

While the Los Angeles location did resume operations on Tuesday, employees who were working during the incident were given the day off. TMZ reports that the restaurant didn’t see many customers on its first day back open.

“We are deeply saddened by the death of Rakim Hasheem Allen, (also known as PnB Rock), an incredible artist in Los Angeles and everywhere,” the post said. “His passing represents an enormous loss to each and every one of us. Our most heartfelt condolences, thoughts, and prayers go to the Allen family at this difficult time. The safety of our employees and guests are our utmost priority. We have and will continue to keep our place of business as safe as possible.”

While no arrests have been made, detectives from the LAPD are still working on narrowing down a suspect and have reportedly alerted local pawn shops to keep watch for any of PnB Rock‘s stolen jewelry.