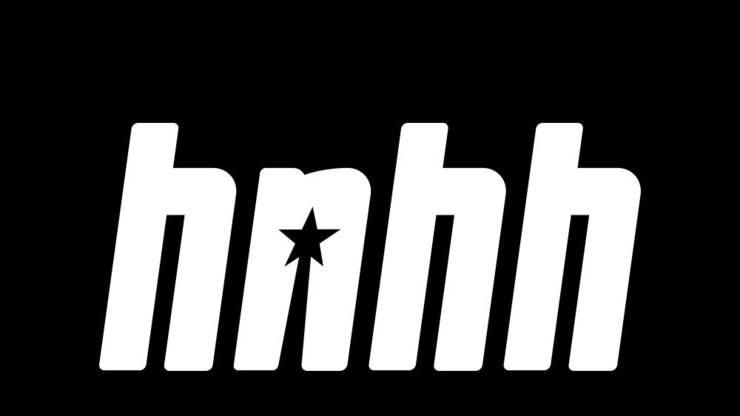 Rapper, EBG Ejizzle, was charged and arrested with murder, again.

Up-and-coming Memphis rapper EBG Ejizzle, known for his beef with Pooh Shiesty, has been charged and arrested for attempted first-degree murder over an altercation dated January 14, 2020. He is currently being detained in the Memphis county prison, where he will appear in court today (September 14) at 9 A.M.

Details regarding the allegations against the “Jizzle Flow” rapper are scarce as of now.

EBG Ejizzle is no stranger to murder charges and recently walked free after beating a previous allegation in 2020. The Memphis rapper spoke about his previous altercations, during an interview with Cam Capone News.

“I got locked up on a murder charge in 2020 and I just beat that this year though,” The Memphis rapper said during the interview. “As soon as they gave me the bond, I made that muthafucka.”

EBG Ejizzle stated that as soon as he was told about the bond he immediately paid it in full, ranging from around $100,000 to $150,000. He was then released in under a week.

EBG later said the case was dropped due to someone failing to testify in court.

The rapper was also charged with attempted murder at the age of 13 and later received a juvenile life sentence at 16, which he managed to elude.