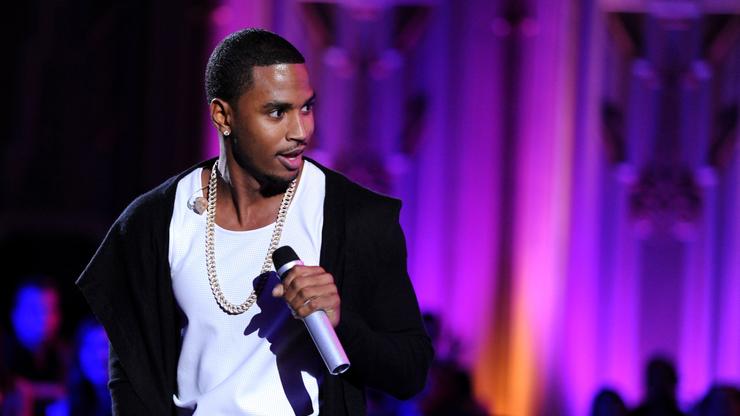 Rory Farrell labeled Trey Songz “the scum of the f*cking Earth” and compared him to R. Kelly.

Rory Farrell, of the Rory & Mal podcast, called out Trey Songz during a recent live stream on Instagram, saying that a documentary on his behavior with women would be “crazier” than the 2019 Lifetime documentary Surviving R. Kelly.

“In 15 years or however the fuck long it’s gonna be, that Trey Songz doc is gonna be crazier than the R. Kelly one,” he said in a recent Instagram Live video. “Trey Songz is one of the most nasty, abusive, rapey, beats the shit outta women — like, he is the scum of the fucking Earth. Trey Songz is fucking disgusting. His doc is going to surpass — if you ever thought you could surpass an R. Kelly doc, I promise you in 15 years, his doc will. He’s an awful human being. Like, a terrible, terrible fucking human being. And somebody is gonna knock him the fuck out.”

Songz has been hit with several disturbing allegations over recent years. In February, he was sued for $20 million by a woman who claimed he raped her at a house party in Los Angeles back in 2016. Insecure star Sarunas J. Jackson has also claimed that Songz attempted to fight a woman

Rory continued: “This isn’t one story; this is personal that I know with — I’m not even exaggerating — close to 15 to 20 women, all with the exact same experience that I know not to be liars at all.”

Check out Rory’s take on Songz’s behavior below.