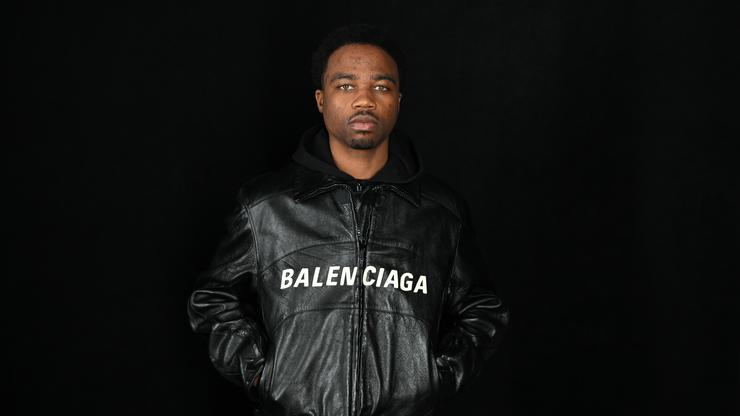 Roddy Ricch is revving up for the release of “Feed The Streets 3.”

The release of Live Live Fastdidn’t produce incredible results for Roddy Ricch. The Compton native seemingly found himself suffering from a sophomore slump after the massive success of Please Excuse Me For Being Antisocial. However, it doesn’t look like Roddy Ricch is necessarily discouraged. He’s back in the studio cheffing up new hits for his fans.

Earlier today, the rapper hit the ‘Gram where he teased a new record off of Feed The Streets 3 as he revealed his morning routine including brushing and picking out his fit. The new song appears to be co-produced by Southside and Mustard, though Roddy didn’t tease any lyrics. He captioned the post, “ghetto superstar.”

At the top of August, Roddy penned an open letter to his fans detailing the process of his upcoming effort.

“Been working hard on this Feed Tha Streets 3 album, getting back to my regular regimen and also been happier than I’ve been in a long time,” he wrote. “I understand things have escalated quickly and God has taken us to places we never would’ve imagined possible but I’m here for every challenge and obstacle. Thank You to everybody whose stayed supportive of me through all the glorious moments and all the hard times.”

Hopefully, the project arrives in the near future. In the meanwhile, check out his latest three-song pack, The Big 3.