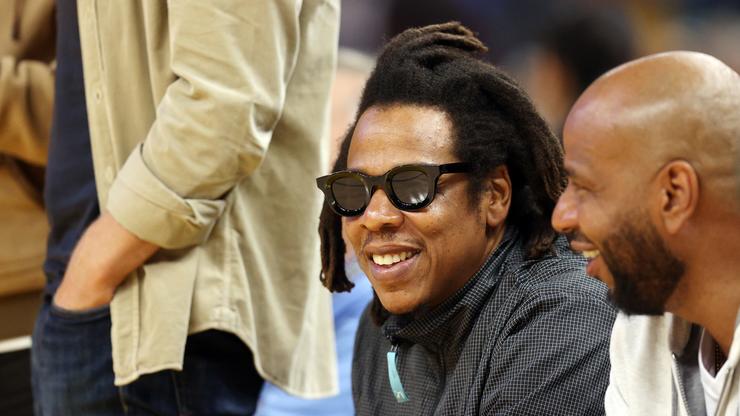 Hov gave a rare social media appearance when he responded to a post by LeBron James.

Twitter users were confronted with a rare sighting after Jay-Z appeared on the platform. Hip Hop Heads around the globe have been dissecting the title track from DJ Khaled‘s God Did album, and for good measure; the song hosts features from Lil Wayne, Rick Ross, John Legend, Fridayy, and of course, Hov. While all of the artists gave stellar additions to the track, Jay’s bars have been at the center of conversations as people debate whether or not this was the best verse he’s ever laid in his career.

Young Guru recently shared insight into Jay’s lyrics on “God Did,” and in the track, the Rap mogul spit bars about the War on Drugs, or should we say, its political policy failure.

MSNBC’s Ari Melber also broke down the Roc-A-Fella icon’s rhymes, as well, and it was something that captured the attention of LeBron James—who was also mentioned on the song as one of the few billionaires to visit Jay and Beyoncé’s home.

“Listen! Then listen again to make sure you got the point. HOV DID!!!! And so did the reporter! [goat emoji] TALK,” LeBron tweeted alongside a clip of Melber’s segment. Hov jumped in with a response.

“My only goal is to make the real ‘ones’ feel seen , forgive me that’s my passion talking ….. haa,” Jay-Z wrote. Is this Hov’s best verse?