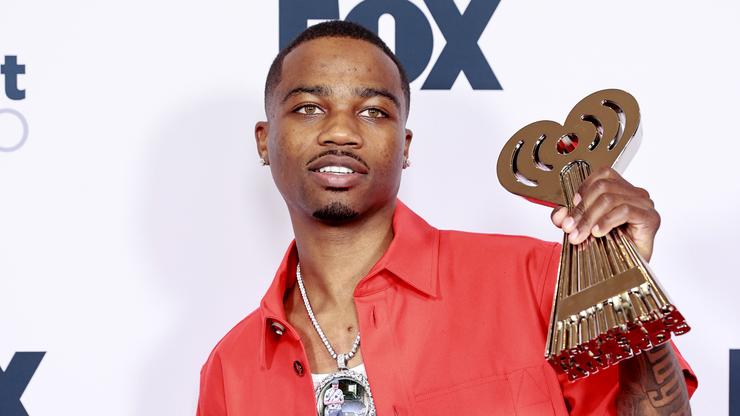 Roddy has not released a project in nearly two years.

Roddy Ricch has been alluding to releasing his upcoming album quite some time. He has occasionally been dropping clues about the album’s details since mid-Sept., as fans have been starving for his second studio album.

On Monday (Nov. 8), Roddy took to Twitter to acknowledge his debut album Please Excuse Me for Being Antisocial achieving 100 weeks on the Billboard 200 chart. He responded to this impressive feat by praising his fans, and teasing his follow-up: “all my fans GOATs ! it’s time for another one.”

Released in December 2019, Please Excuse Me for Being Antisocial cemented Roddy Ricch‘s versatility and separated himself from the pack of run-of-the-mill melodic rappers. While he had a reputation for crafting high energy bangers beforehand, songs like “War Baby” and “High Fashion” added an introspective and sensual aspect to his artistry.

On Sept. 13, Roddy unveiled that his upcoming album is expected to be titled Live Life Fa$t, and will presumably last around 51 minutes with eighteen tracks, the most ever for any of his albums or mixtapes.

As fans took this as a sign the album was coming in the immediate future, it did not turn out that way. Roddy Ricch addressed the patience he has exhibited in preparing his album on Oct. 10, saying he wanted no fluff on the record: “For us to drop the album we gotta have a NO skip policy.”

This certainly falls in line with previous projects, as filler is hard to find. Eventually though, fans’ enthusiasm may turn to bitterness. The rollout for Live Life Fa$t should be coming any day now.