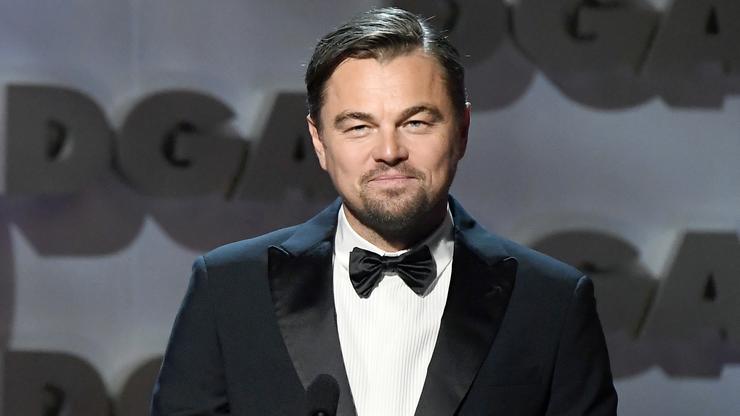 In 1978, Jones killed over 900 people by giving his followers a drink laced with cyanide.

Many people recognize 46-year-old Leonardo DiCaprio as one of the greatest actors in the game today. Throughout his lengthy career, the Los Angeles native has played incredible roles like Jack Dawson in Titanic, Jordan Belford in The Wolf of Wall Street, and Jay Gatsby in The Great Gatsby, just to name a few. Now, DiCaprio is getting closer and closer to playing the infamously dangerous cult leader, Jim Jones.

As Variety reports, the actor is in “final talks” to not only star in, but also produce the new film, which was written by Scott Rosenberg, who’s known for his work on projects like Venom, Jumanji: Welcome to the Jungle, and Jumanji: Next Level.

If you’re not familiar with Jones’ story, he was best known as the leader of the Peoples Temple religious group, and back in November of 1978 he was responsible for the mass suicide that took place at a jungle commune in Guyana. Jones and his closest confidants pulled off a scheme that saw them feeding cyanide-adulterated punch to a large group, resulting in their untimely deaths.

Complex notes that the cult leader’s body was found dead in the same year with a gunshot wound in the head. An autopsy would later reveal that Jones’ cause of death was suicide.

Elsewhere in the news, DiCaprio made headlines when he was seen chatting up billionaire entrepreneur Jeff Bezos’ girlfriend, Lauren Sanchez, at an event over the weekend. The New Mexico native didn’t take long to troll his actor friend, posting a photo on Twitter joking that he may have to push the Hollywood icon off of a steep cliff.

See the photo for yourself below.