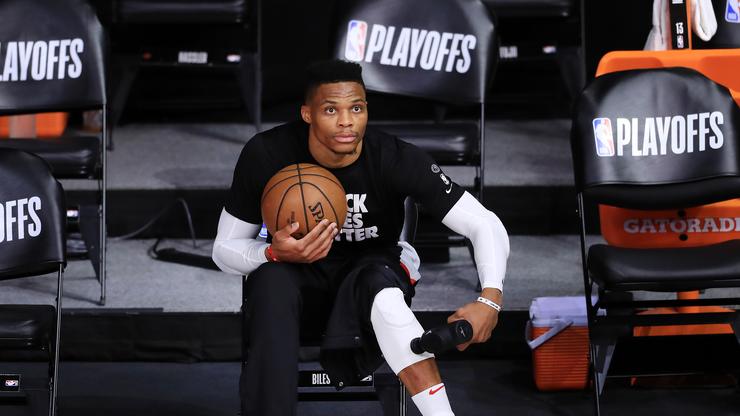 The timing of the Rockets’ birthday wish to Russell Westbrook couldn’t be any more awkward.

If you’re a Houston Rockets fan, the last 24 hours have been fairly stressful as it was recently revealed that Russell Westbrook wants off of the team. After being traded to Houston last offseason, it seems like the superstar player no longer wants to play alongside James Harden, which is something that has come as a bit of a shock to many. Either way, Westbrook is on his way out and it seems like the Charlotte Hornets are in the running to scoop him up.

Despite wanting out of Houston, the Rockets’ social media team was given the impossible task of not being petty. Today is Russell Westbrook’s 32nd birthday and to celebrate, the Rockets took to Twitter where they wished him a happy birthday.

Of course, fans were left scratching their heads at this one as the birthday wish came right after Westbrook effectively said he didn’t want to even be on the team anymore. As you can imagine, Twitter users decided to roast the Rockets social media team for their post, which led to some hilarious jokes and quote tweets.

Make sure to check out some of the reactions, below, and stay tuned for more news relating to Westbrook as we will be sure to bring that to you.