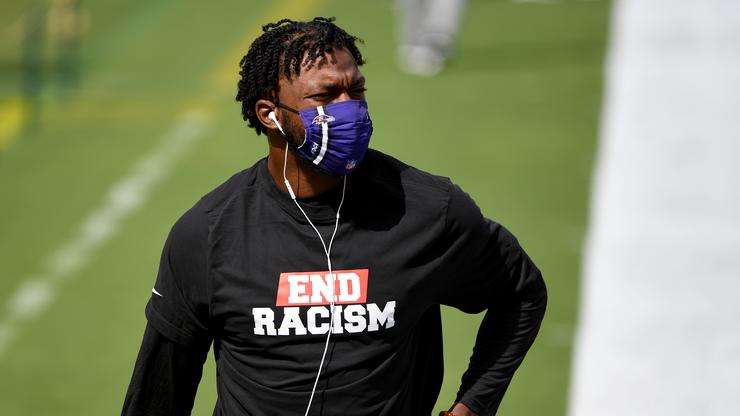 Robert Griffin III will be detailing the harassment in his new book.

Robert Griffin III’s career with the Washington Football Team was extremely promising. Unfortunately, an injury in the 2013 playoffs completely changed everything for him as the team mismanaged his ailment. This ultimately ruined the trajectory of his career, and after being a backup for many years, he has since retired.

Now, he is gearing up to write a book about his time in Washington, and as he recently explained on Twitter, he will be detailing the sexual harassment he experienced from the franchise.

These are some bombshell allegations, and it will be interesting to read what he says in the upcoming book. Griffin’s words had some believing he would detail the sexual harassment that others had faced, although, as his wife Grete explained on Twitter, all of the experiences in the book will be RG3’s.

This is a developing story, so stay tuned to HNHH as we will bring you all of the latest updates.