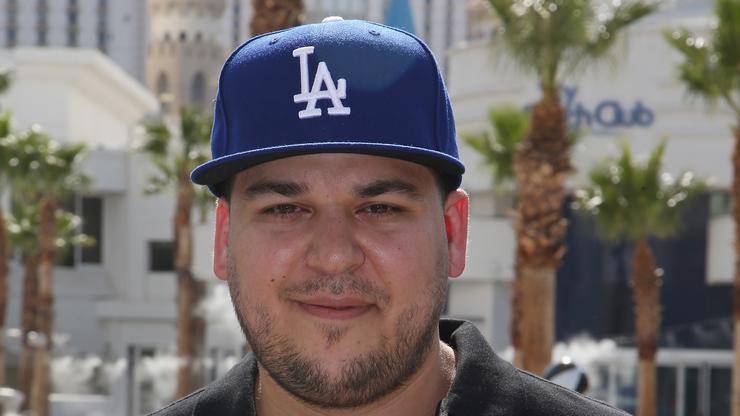 Khloe Kardashian turned 36 years old over the weekend and celebrated with a family-only birthday bash. Kardashian’s younger brother Rob Kardashian made a rare public appearance at the event and showed f his impressive weight loss and happier demeanor on Instagram.

In a rare public outing, the 33-year-old shared a picture himself smiling wide alongside Khloe’s ex Tristan Thompson and a friend, simply captioning the photo, “Woo back baby.” The Arthur George Socks founder also shared a shot with older sister Kourtney echoing the same excitement in the caption. The reality star’s comments were instantly flooded with positive comments, with many applauding his noticeably thinner physique.

The youngest Kardashian sibling has kept out the public eye following his controversial split from Blac Chyna in 2016. The reality star stopped sharing pictures himself on social media altogether and rarely appeared on the family’s show Keeping Up With the Kardashians.

Mom Kris also shared some adorable shots Rob and the family at the event including a shot Rob smiling wide with the birthday girl Khloe and younger sisters Kendall and Kylie.