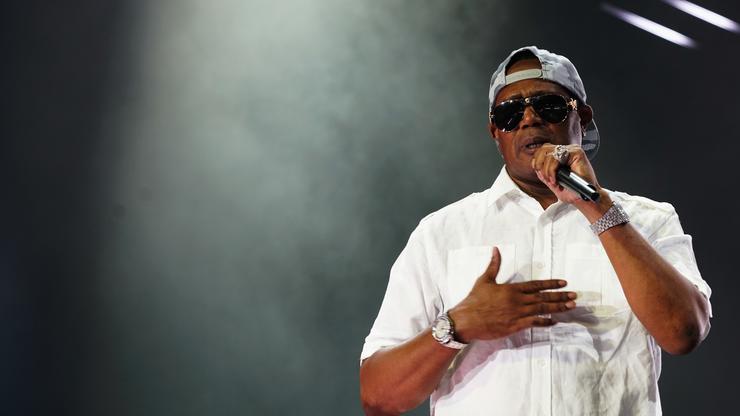 Master P and his son Romeo Miller have produced the BET docuseries “No Limit Chronicles.”

One month from today, rap fans will learn more about one the culture’s most beloved record labels. Some may recognize Master P from his stint on reality television, for his numerous business ventures, or because his many charitable efforts. However, Master P is known as the head honcho No Limit Records, an ionic label that was founded 29 years ago. There were dozens artists signed to No Limit including Mystikal, C-Murder, Soulja Slim, Silkk the Shocker, and Snoop Dogg. Master P has partnered with BET to create the No Limit Chronicles docuseries about the development No Limit Records, and he dropped f a trailer earlier today (June 29).

“One the greatest dynasties in hip hop. We made the non believers, believe,” Master P wrote in the caption to the trailer. “Over 100 million records sold independently. Salute to all our fans. No Limits chronicles ficial trailer. Airs July 29th on BET. #weallwegot #history #Godisreal Out the truck my car form Richmond to Nola. We took over the music industry.”

Master P also added, “The label that change history. The No Limit Records story about Master P, Snoop Dogg (@snoopdogg), Cmurder, Mac, Mr Servon (@therealmrservon), SoliderSlim, Krazy (@krazy504boy), Silkk The Shocker (@silkktheshocker), Mystikal (@mindmystikal_), Mia X (@themamamiax) , Fiend (@504fiend) and more. The doc is produced and executive produced by the first father and son Hip Hop, Master P and Romeo Miller (@romeomiller).” Check out clips from the series below and let us know if you’ll be tuning in on July 29.