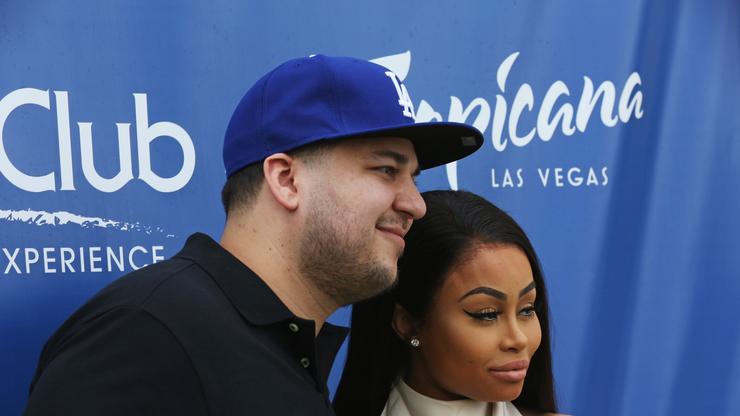 The Rob & Chyna producer revealed that no television network wanted to pick up the series.

The trial between Blac Chyna and the Kardashian/Jenner family has been no private matter. Day after day, information from the legal battle has been revealed on social media. Users have heard about the 33-year-old “jokingly” putting a gun to Rob’s head, Kris Jenner sending text messages about Chyna, and it even got out that Kim’s sex tape was brought up during the case.

Now, according to Geo News, it’s been said that the television show, Rob & Chyna, was allegedly never going to have a second season. Jeff Jenkins, the executive producer of the series, took the stand virtually from his home on Friday and claimed that the show was not going to be renewed.

He stated that networks like BET, Lifetime, VH1, and MTV had no interest in giving Chyna her own show. Jenkins also noted that he didn’t vouch for a second season due to the chaos that existed between the former couple. Initially, he believed the series would do well because of how happy Rob and Chyna were when he had first met them.

This all comes after Chyna alleged that the Kardashian family was behind getting her show killed, which ultimately affected her children.

The next hearing for the trial is set for Monday, April 25.