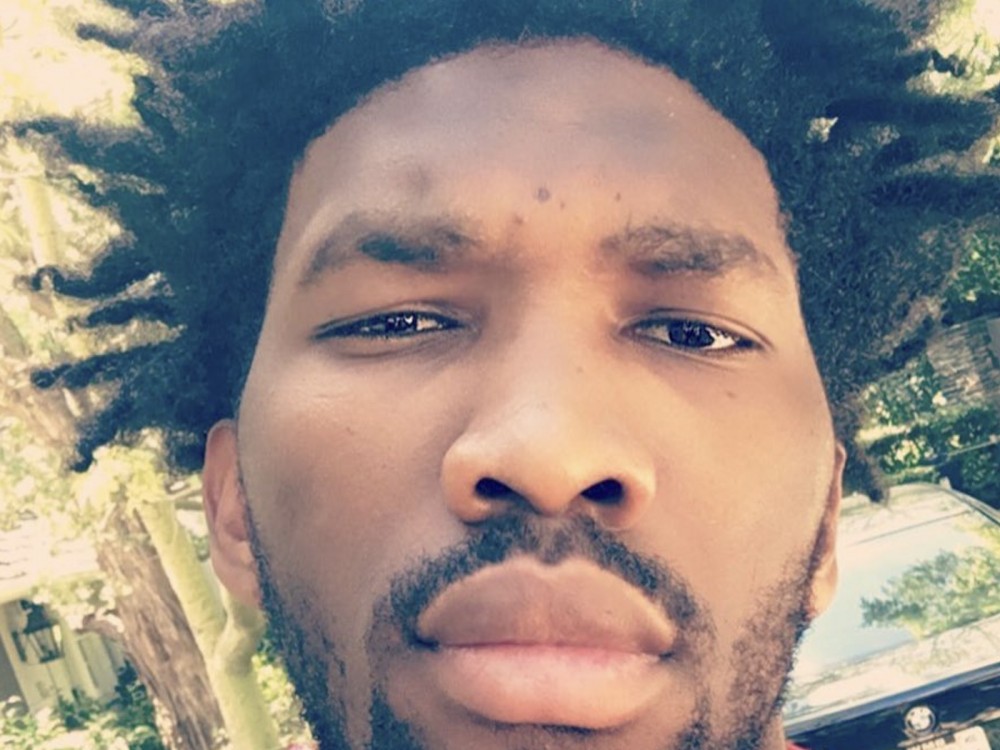 Philadelphia 76ers’ Joel Embiid isn’t here for the Rihanna romance rumors – at all. The high-prile athlete has responded to speculation about coming for RiRi after making this year’s NBA All-Star team.

During a post-game interview last night, Joel laughed f the idea thirsting over RiRi after getting curbed by her in the past and getting told to holler once he made an All-Star team.

A few years back, RiRi low-key curved Joel when he tried to allegedly get with her. 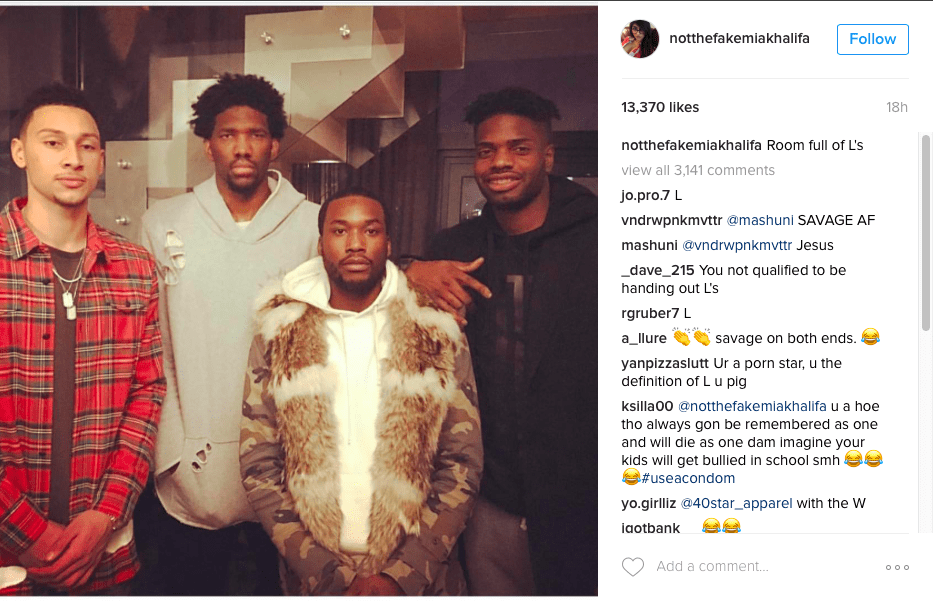 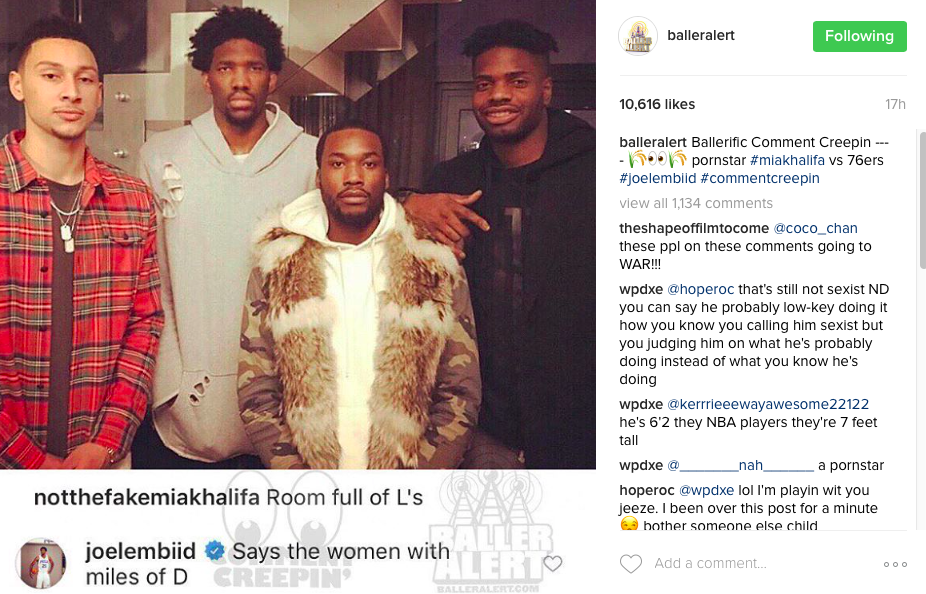 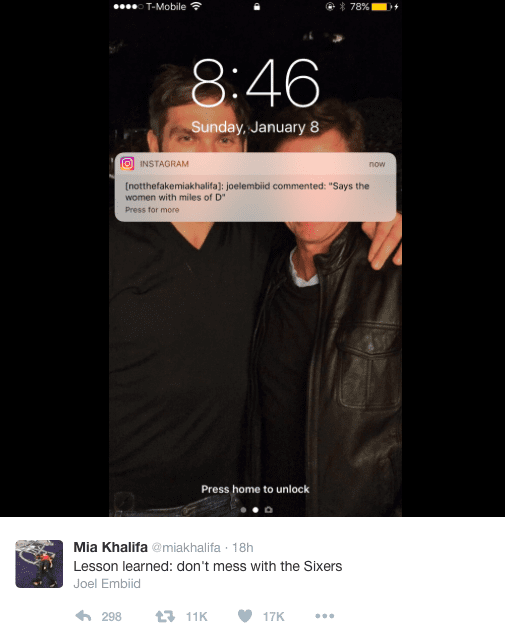