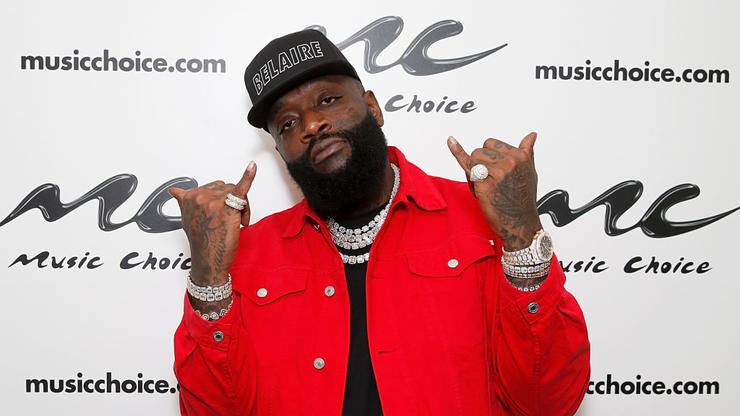 Rick Ross just bought himself a new watch worth over $2 million.

Rick Ross has one of the most beautiful estates in the world, a collection of over a hundred cars, and more jewelry than even he can keep count of. As one of the most commercially successful rappers of his generation, the Florida-born mogul continues to show off his wealth, and this week, he bought himself a brand new timepiece that will make anybody a little jealous.

As the money keeps coming in, Rick Ross decided to spoil himself this week, investing in a $2 million watch from Jacob & Co. As many rappers have suggested, luxury watches can be quite a lavish investment for them, considering they often will add hundreds of thousands of value on the price a few years following their purchase. With Rozay, his $2 million watch may end up making him some big bucks if he ever decides to sell it, but we’re sure he’ll make great use out of it first.

The new watch is described as a unique 18k white gold “Billionaire Ashoka” model, which is fully set with emerald-cut baguette diamonds. It has a power reserve of 72 hours and over 716 individual stones.

Recently, The Weeknd showed off his own stunning watch acquisition, which cost him $162,000. Juicy J also considered purchasing a new watch for himself, but he explained that he opted against doing so, investing in a two-billion-dollar company instead.

Check out photos of Rick Ross‘ new watch below and let us know, if you had $2 million to blow, what would you spend it on?