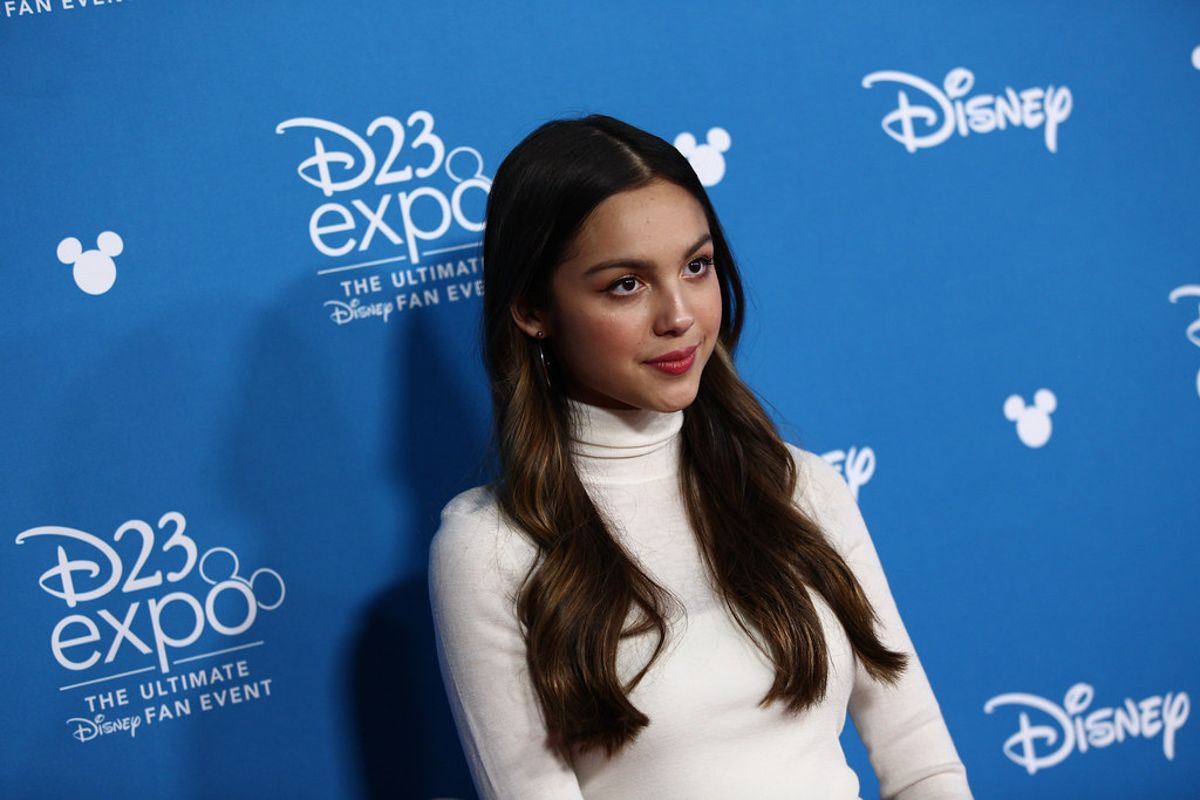 These latest songwriting-credit additions seemed to come to light in an Instagram post from Warner Chappell, which noted the continued commercial success of “Good 4 U” and gave “a huge shoutout to our writers” Josh Farro and Hayley Williams. Williams, for her part, added that “our publisher is wildin rn,” likely because “Good 4 U,” since releasing in mid-May, has generated a staggering 782 million streams on Spotify.

Though the post at hand appears to have been deleted, a quick search on the ASCAP database reveals that both Farro and Williams (along with Rodrigo and Dan Nigro) have songwriting credits on the track.

At the time of this piece’s publishing, Olivia Rodrigo – who signed a global deal with Sony Music Publishing about three weeks ago – didn’t look to have commented publicly on the matter. Similarly, neither Josh Farro (whose brother Zac Farro remains part of Paramore) nor Williams, the sole “Misery Business” songwriters, had broached the topic (save for the brief remark from Williams).

Needless to say, the move seems to reflect the 18-year-old Rodrigo’s desire to avoid potentially costly courtroom confrontations in favor of creating new music, touring, and building her career.

In addition to the initially mentioned Taylor Swift songwriter update, it bears noting that some fans and observers called out Rodrigo for allegedly plagiarizing Elvis Costello’s 1978 hit “Pump It Up” to craft “Brutal.” Costello himself eventually learned of and responded to the controversy, stating that the perceived similarities were “fine by me” and indicative of “how rock and roll works.”

The High School Musical: The Musical: The Series actress Olivia Rodrigo debuted a music video for “Brutal” this week, having released Sour on vinyl last Friday. Both Walmart and Target are offering “exclusive” editions of the record, and vinyl LP sales through 2021’s first six months increased by 108.2 percent year over year, according to MRC Data.

While the uptick reflects a total of 19.2 million units moved across Q1 and Q2 2021, Taylor Swift’s evermore led the pack in album sales, at 143,000 units. Ahead of the quick-approaching holiday season, it’ll be interesting to see how the decidedly strong streaming performance of Sour translates into vinyl sales.