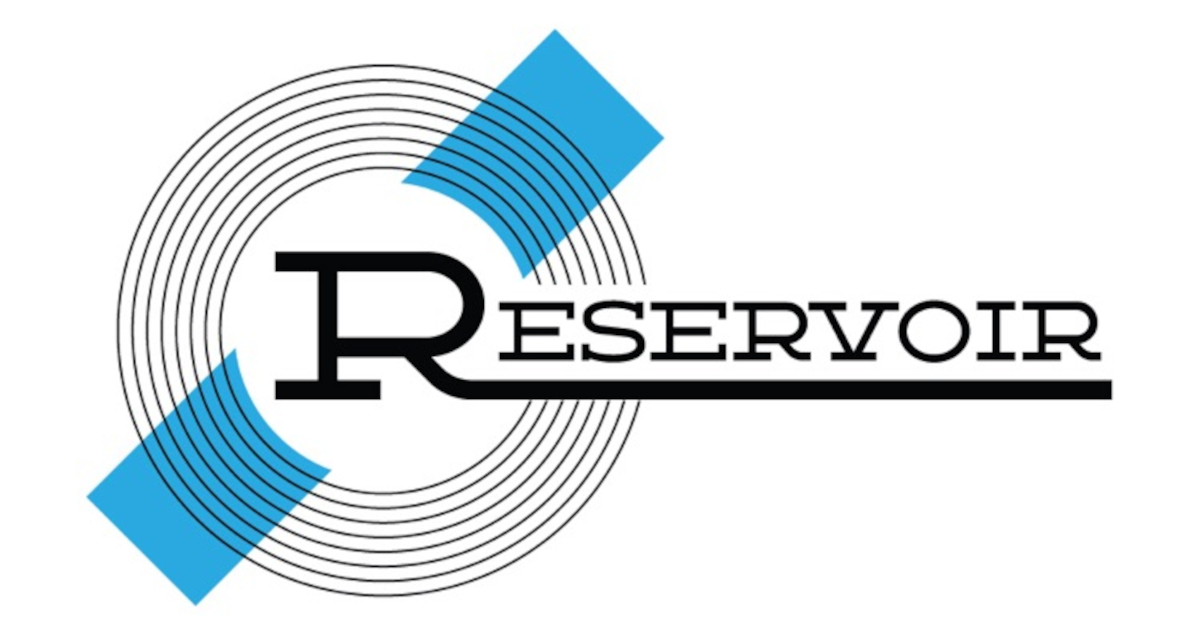 Reservoir Media has officially acquired an interest in the catalog of songwriter and producer Dallas Austin, who’s produced and written tracks including Pink’s “Just Like a Pill” and Madonna’s “Secret.”

Reservoir (NASDAQ: RSVR), having previously closed noteworthy deals with rock producer Tom Werman and Rock and Roll Hall of Fame inductee Joni Mitchell in 2021, unveiled its latest play this morning, via a formal release that was emailed to DMN. In said release, 14-year-old Reservoir, which backed podcast-production platform Audio Up last month, disclosed only that it had acquired “hit songs by Platinum-selling songwriter and producer Dallas Austin.”

Consequently, the precise scope (and value) of the IP investment hasn’t been publicly revealed. But in addition to the initially noted production and songwriting credits, 50-year-old Dallas Austin has produced tracks from Janet Jackson, Chris Brown, Boyz II Men, TLC, Duran Duran, Bjork, Lionel Richie, Gwen Stefani, and Michael Jackson, with songwriting credits on a number of the works.

Georgia-born Dallas Austin didn’t provide a statement for Reservoir’s announcement message, though his catalog manager, Liz Garner, touted the underlying IP and the perceived suitability of the purchasing company. And in a separate statement, Reservoir EVP of A&R and catalog development Faith Newman reiterated that the transaction encompasses “some” of the Rowdy Records founder’s music.

“Dallas’ catalog is deep with great cuts, and we are so happy to bring some of his fantastic music to Reservoir. We look forward to continuing his music’s legacy,” said Newman, concluding the approximately 220-word-long release.

Billions of dollars have already poured into the music-IP space through 2021’s first 11 months, but it’s possible that the year’s remaining six or so weeks (as well as early 2022), like the same stretch in 2020, will deliver other massive transactions yet.

The David Bowie estate, having inked a “career-spanning partnership” with Warner Music in September of 2021, is reportedly shopping the “Space Oddity” creator’s songwriting catalog. And WMG yesterday unveiled a $535 million senior-note offering, which will fund the purchase of “certain music and music-related assets.”

Earlier this month, reports suggested that Bruce Springsteen was negotiating a multimillion-dollar catalog sale with Sony Music (which secured Paul Simon’s publishing catalog in late March of 2021). But the involved parties haven’t yet announced an agreement (or provided a related update). And in October, Primary Wave bought stakes in the catalogs of Gerry Goffin, Bing Crosby, and Luther Vandross, while Lyric Capital launched a $500 million catalog fund.