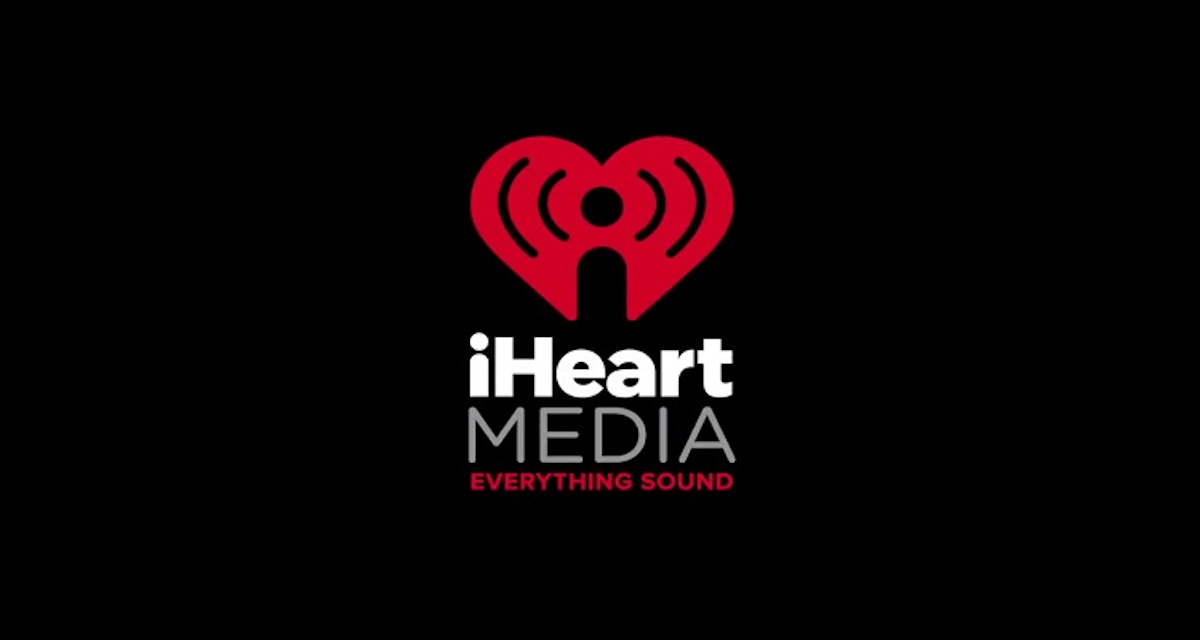 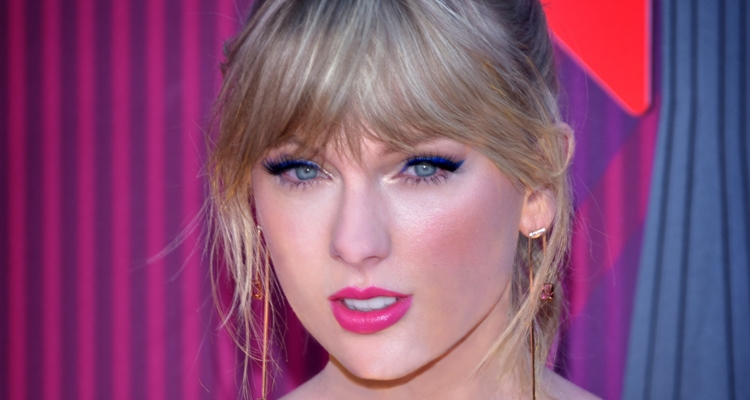 The iHeartMedia (NASDAQ: IHRT) subsidiary just recently revealed its commitment to supporting Taylor Swift as she re-records the six albums that she released via Big Machine. In brief, Swift allegedly attempted to purchase the associated masters, but Scooter Braun’s Ithaca Holdings (which became a division of BTS agency Hybe earlier this year) swooped in and acquired the IP in June of 2019. (November of 2020 would see Ithaca sell the masters to Shamrock Holdings.)

31-year-old Swift then committed to re-recording the works (so as to develop and profit from her own masters), and she initiated the process as soon as she was contractually able to do so. (UMG has reportedly modified its artist agreements to avoid encountering similar situations down the line.) Fearless (Taylor’s Version) debuted in April of 2021, and the updated edition of Red dropped last week.

Now, as mentioned at the outset, iHeartRadio has committed to playing re-recorded Taylor Swift songs, having adopted the 2021 versions of Fearless and Red while pledging to do the same for upcoming re-releases.

And from there, the concise document reiterates that the newer versions of Swift’s Big Machine projects are proving popular with fans – besides acknowledging that Swift, who already has a net worth of $550 million, according to Forbes, is developing a decidedly valuable masters catalog between her re-releases and the original material that she’s crafted under her contract with UMG/Republic.

“Whenever Taylor re-records a new track, we immediately replace the old versions. Our stations will always deliver songs that artists are eager to share and fans want to hear,” emphasized iHeartMedia chief programming officer Tom Poleman. “Listeners have made it known that they cannot wait to hear Taylor’s Version of each track. We are thrilled to provide a platform to share those with them, as well as the stories behind the songs from Taylor herself.”

Regarding the possible motivation behind iHeartRadio’s move – which, needless to say, will impact the earnings of Swift’s original recordings – the tweet announcing the Taylor’s Version pivot has garnered north of 7,200 likes thus far. Additionally, all manner of “Swifties” are expressing their support and “love” for the platform, and the overarching iHeartMedia has enjoyed a more than 126 percent stock-price boost since this point in 2020.