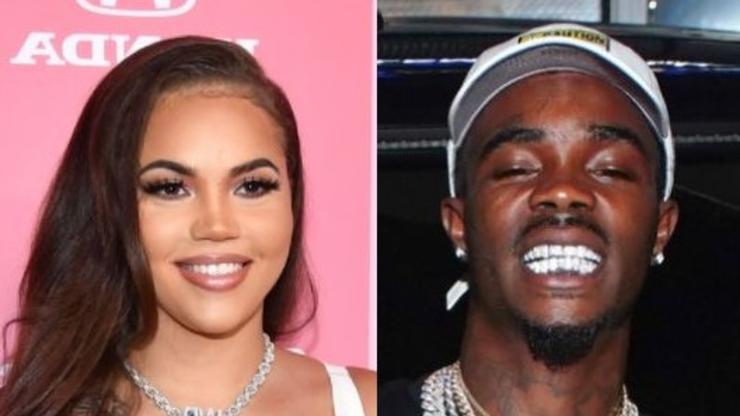 She also had a message for people who tell her that Foogiano is only nice because he’s locked up.

Despite him being locked up, Renni Rucci has been going hard for Foogiano. The couple has often boasted about one another on social media and maintain their love for one another, regardless of the circumstances. Foogiano was arrested and hit with federal gun charges, and while there were rumors last year that he beat his case, the 1017 rapper remains behind bars.

Back in November 2021, Foogiano penned a message about Renni Rucci being solid as he mentioned that there were people who abandoned him in his time of need. “I love you more than I know how to explain . There are no others ,its just me and you and I’m fine with that. They talk but they don’t know. My Queen ! My Fiancee!” he wrote at the time.

On Tuesday (January 4) evening, Renni hopped on Twitter to once again brag about Foogiano and their love for one another.

“I love the way my man love me it’s crazy because he makes me feel this way and he not even here one thing about it he gone step behind me his words and actions he don’t play about me,” she said. “They really be trying it talking about ‘jail talk’ ‘a n*gga say anything behind them walls’ but never acknowledge that his mouth has not said one thing his actions did not match… he gone step behind me PERIOD [clapping hands emoji].”

Rucci also recently lost her mother and she revisited their relationship, stating that she is glad they were able to reconcile their differences while also sharing a memory that involved her rapper fiancé.

“My mom came on my first date with Foo with me and it was New Year’s Eve 12-31-20 she loved him from the beginning I’m happy the man I’m spending my life with my mom got to meet and love she got to see me get engaged and help me start my plans I understand the timing of things now.”