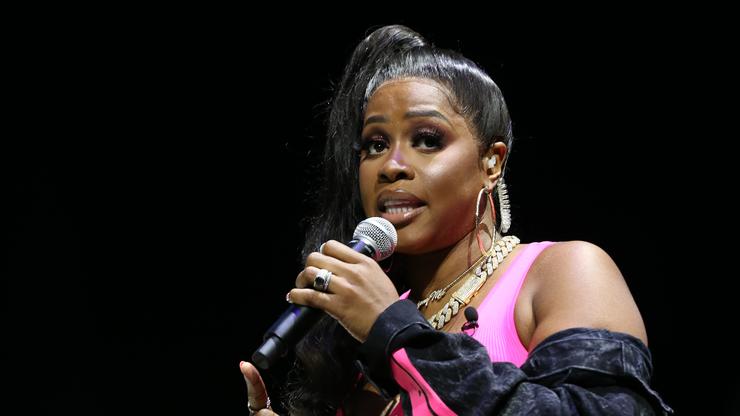 The New York emcee suggests that both men and women in the industry avoid linking with her because they “know what’s gonna happen.”

With decades of spitting bars under her belt, Remy Ma is confident in her lyrical game. The New York rapper has risen through the trenches to amass the success she has today, including serving out six years in prison, but immediately upon her release, the “Conceited” icon was back at work. Remy is not only married to spitter Papoose but she called Fat Joe one of her best friends, so it’s clear that she surrounds herself with people that also value the art of stroy-telling on wax.

With that said, it doesn’t come as a surprise that while visiting Big U’s Checc’n In podcast, Remy boasted about her pen game and added that other rappers in the industry avoid collaborating with her because of her skills.

“‘Cause my pen really go,” said the rapper. “They know. Nobody don’t play with me. Even guys. People call me and they’re like, ‘You need to do some features.’ No girl wants to be on a song with me. Especially if she up! She don’t want Remy Ma on a song. They know what’s gon’ happen and the same thing goes for guys. A guy don’t wanna call me to get on a song ’cause he knows what’s gonna happen!”

“So, it’s cool. I’m alright with it.” She also spoke about how she landed in prison after being convicted of intentional assault in 2008. Remy said she was spending time with people that weren’t good for her. “I never took the stand. I never did no interviews saying what really happened.”

Watch the full episode of Remy Ma on Checc’n In below.