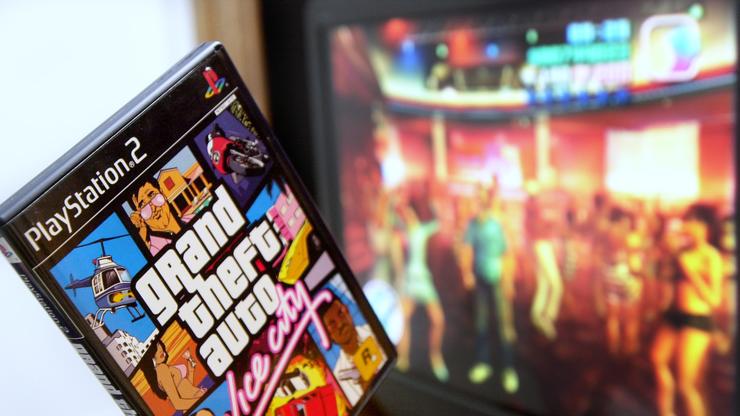 Fans have been waiting on a GTA trilogy remaster for a long time.

During the early 2000s, Rockstar Games came out with three classic video games in a span of just three years. Those games were Grand Theft Auto III, Grand Theft Auto: Vice City, and Grand Theft Auto: San Andreas. These games were ahead of their time thanks to expansive maps, open worlds, and sandbox-style gameplay. Fans immediately fell in love with these titles and the various protagonists that came along for the ride.

Since that time, we have continued to receive incredible GTA titles although fans are still nostalgic for the games that made their childhood. Luckily, there have been various rumors that all three of the aforementioned titles will be getting remastered versions this Fall. According to Kotaku, Rockstar continues to avoid the subject, however, Korea’s Game Rating and Administration Committee has confirmed the existence of an upcoming GTA release called “Grand Theft Auto: The Trilogy – The Definitive Edition.”

It is also being said that the trilogy will come to every single console including PS4, PS5, Xbox One, Xbox Series X/S, Switch, PC, and even Stadia. The release date has been set for close to October and November, although, once again, Rockstar has yet to confirm any of this information.

Regardless, this is a very exciting prospect for gamers, and we can’t help but be excited to potentially get our hands on a remastered version of some of the best games ever released.