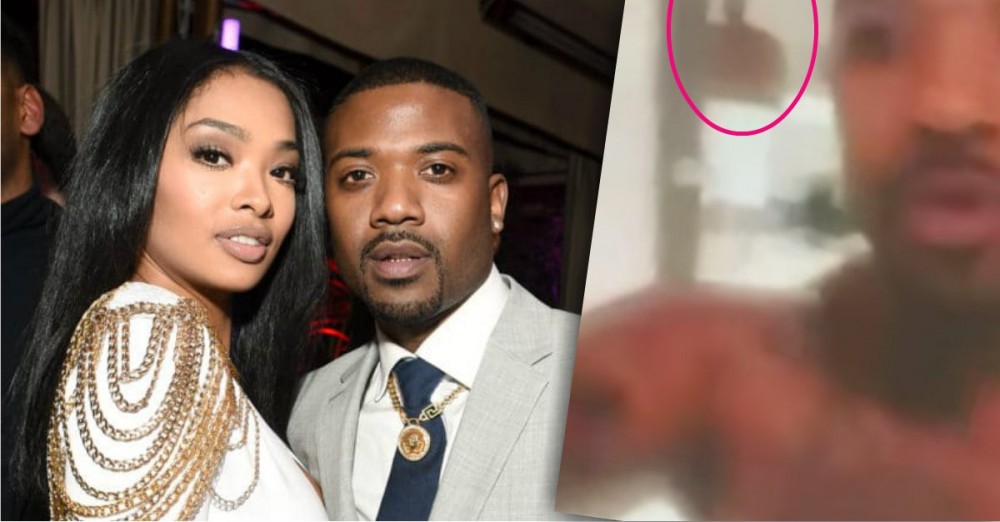 We might have been too quick to drop hosannas on Ray J for changing his womanizing ways. The latest rumors say that the singer was caught in the shower with a woman who was anybody but Princess Love.

The source the drama is a video Ray J that he shared on social media. Some people were claiming to see another woman in the short bathroom clip but a few run-throughs reveals no one but Ray in the video.

While that bit the drama might be entirely fabricated, Princess Love’s tweets around the situation are all too real. She sent out several messages that seemed to imply that she and Ray were on the rocks.

“If you’re going to stay with a man, do it because that’s what you truly want. Never stay because children,” she wrote in a since-deleted tweet. “When they grow up, then what???”

“To me, for better or worse doesn’t mean cheating,” she added. “That’s like saying stay with a man that beats you.”

Princess also re-tweeted a woman who was explaining why no woman should ever stay with a husband who cheats on her.

“Lies. He presented himself as changed,” wrote user @thejawnalex. “She didn’t marry his past. She married a refined man who recently possibly messed up. What woman in their right mind vows to stick through cheating? That’s not the vows, ma’am. The Bible says for adultery you may leave. Even God gives an out.”

Princess quoted the tweet and added the word “THIS.”