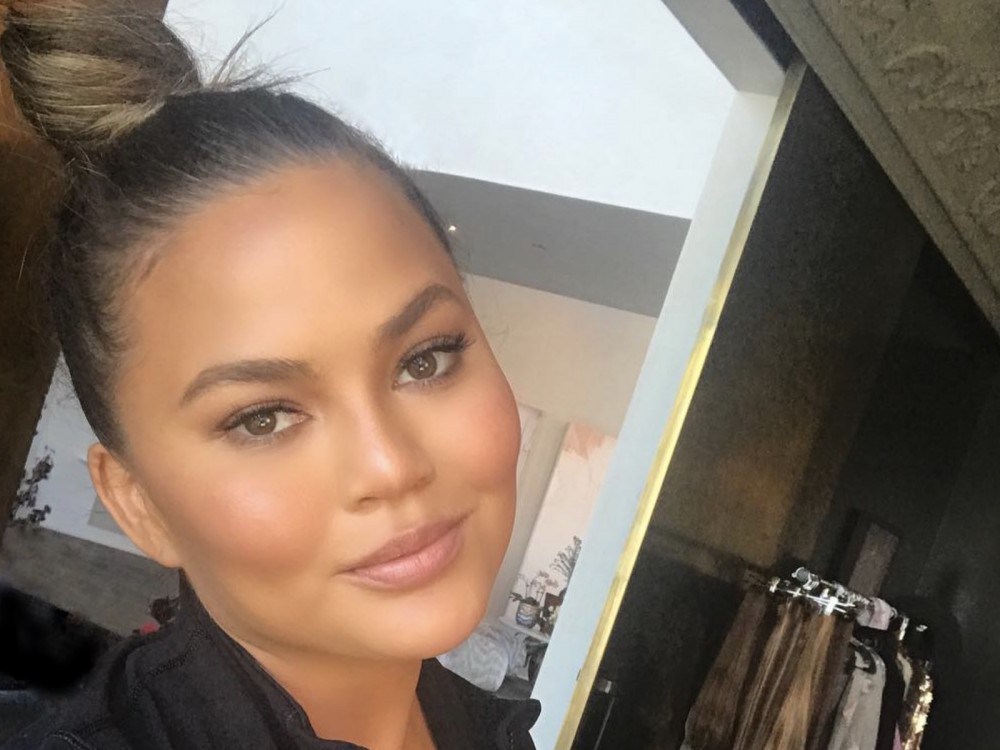 Supermodel Chrissy Teigen doesn’t play when it comes to her fave flicks. The curvy entertainer has come forward to co-sign and rally support for must-see movie Get Out landing a Best Picture nomination at this year’s Academy Awards.

Teigen took to Twitter Tuesday (January 23) to boast about the movie and also check a user about hating on it.

The film’s director and writer Jordan Peele made sure to unload his excitement onto social media once the nods went public.

Get Out star Daniel Kaluuya has a chance to make history with a Best Actor nomination.

The must-see movie finds itself in an elite class historic Best Picture nominees after taking a $5 million budget and making close to $200 million domestically.