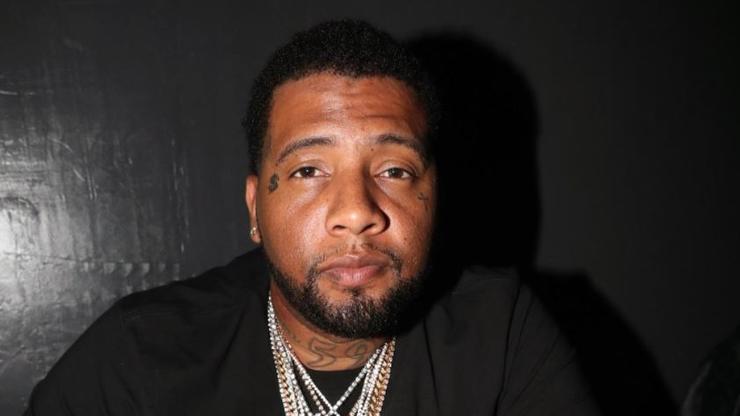 Federal authorities claim that the rapper used his co-defendant to purchase firearms for him.

A Rap icon from Oakland is facing serious troubles with the law. Philthy Rich is considered a California legend in the industry and is known for his advocacy against violence in underserved communities, but it has been reported by the East Bay Times that the 38-year-old rapper is facing federal charges. The news outlet reports that it was back in July when Philthy Rich, real name Phillip Beasley, was tacked with charges of “conspiracy to make false statements in acquisition of a firearm, as well as one count of making a false statement in the purchase of a firearm.”

His co-defendant, a woman named Jasmine Garcia, is accused of purchasing firearms on the rapper’s behalf; those weapons reportedly included “three pistols from Precision Armory in Las Vegas.”

According to authorities, Garcia told the establishment that she was making the purchases for herself and even signed official documents stating as such. However, investigators claimed that Garcia handed over the weapons to Beasley, yet, the rapper’s attorney insists that his client is innocent.

“We are looking forward to the trial of this matter as our client absolutely maintains his innocence,” the attorney stated.

It is unclear why this investigation unfolded in the first place or what set off authorities to connect Garcia, the firearms, and Philthy Rich together. This isn’t the first time the rapper has had run-ins with the law, but he has reportedly managed to stay out of trouble for the last decade. In a video shared to Instagram, Beasley lamented that he is looking at “real time” while denying the allegations.