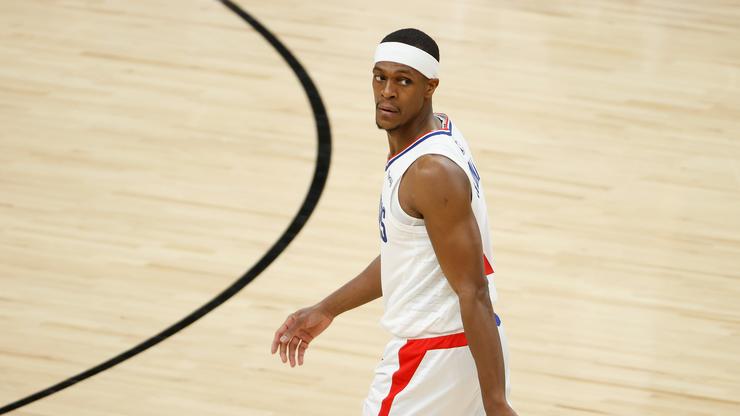 Rajon Rondo is set to sign a deal with the Lakers on Tuesday.

Rajon Rondo got to spend a couple of seasons with the Los Angeles Lakers and during that time, he won his second NBA title while playing in the Orlando bubble. It was a massive experience for Rondo who demonstrated just how great of a leader he can be come playoff time. Eventually, Rondo left the Lakers to explore an opportunity with the Atlanta Hawks, only to be traded to the Los Angeles Clippers that same season.

Recently, Rondo was traded to the Memphis Grizzlies as part of the deal that also sent Patrick Beverley to Memphis. Over the weekend, there were reports that Rondo would be bought out and that he would become a free agent. According to Adrian Wojnarowski of ESPN, that is exactly what happened today.

It was also reported that Rondo would take a new deal with the Los Angeles Lakers, which would be a reunion with LeBron James, Anthony Davis, and many others. As Woj reports, Rondo still intends on signing a deal with the Lakers, although it will most likely be done tomorrow. The deal will be for just one year and will be worth a total of $2.6 million.

Heading into next year, the Lakers will be loaded with talent, even if that talent mostly consists of older players. There is a ton of experience on this team, and it will certainly go a long way as this team looks to win its second title in three seasons.