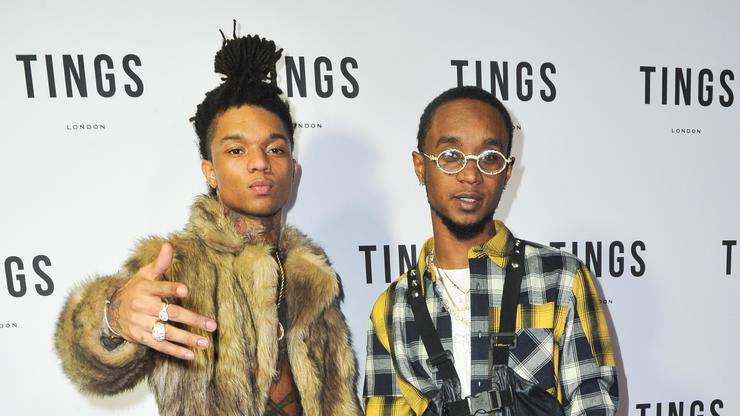 Rae Sremmurd’s new album is on the way.

It’s been four long years since Rae Sremmurd released their last studio album, SR3MM. The triple-disc effort included solo outings from both Swae Lee and Slim Jxmmi, as well as a group project. The two have remained lowkey since then while simultaneously teasing the release of a new album.

The two appear to be revving up for a summer release. Swae Lee and Slim Jxmmi teased the release of their fourth studio album together. Jxmmi shared a photo of a pinata shaped like a number 4 on fire, writing, “44444.” A similar photo was shared by Mike Will Made-It who confirmed that SremmLife 4 was coming soon.

On Twitter, both Jxmmi and Swae Lee teased the release even further. “Bout to get a dose of this Sremmy,” Swae wrote. Jxmmi added, “Time for that 4 foe four for phor.”

Rae Sremmurd has been teasing Sremm Life 4 since 2020. However, the extended break between projects has prompted commentary that the brotherly duo lost their momentum. In April, Jxmmi responded to the critics who claimed that they fell off before hinting that a new album from Rae Sremmurd was dropping this year.

“For those saying i ‘Fell off’ i beg to differ. Im healthy, happy, i got beautiful kids, a nice new condo overlooking the ocean, and a beautiful catalogue,” he wrote in his tweet. “Sremm 4 Loading stay tuned!”

Are you excited for a new album from Rae Sremmurd? Let us know in the comments.