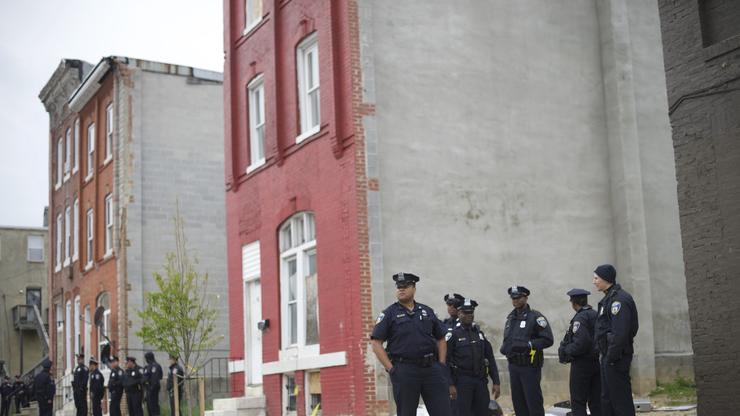 Young Moose has reached a $300k settlement with the city of Baltimore after suing Daniel Hersl, a former cop depicted in the HBO series “We Own This City.”

The city of Baltimore will pay $300,000 to resolve a lawsuit from rapper Young Moose, who claims that former detective, Daniel Hersl, planted drugs on him. Hersl is played by Josh Charles in David Simon’s new series for HBO, We Own This City.

The rapper filed his lawsuit against the city and its police department in March 2021. He accuses officers of applying for warrants based on false allegations and planting crack cocaine on him while searching him in 2012. The charges were later dismissed in 2020 when the city reviewed hundreds of cases conducted by the now-infamous Gun Trace Task Force.

Young Moose claims that the eight years of freedom lost because of the incident prevented him from advancing his music career.

“In order to resolve this case, avoiding the expense, time, and uncertainties of further protracted litigation and the potential for an excess judgment, BPD and the city agreed to offer plaintiff a settlement payment of $300,000.00,” the Board of Estimates agenda said according to Fox Baltimore.

They added: “As with the prior GTTF settlements, we believe this settlement is in the best interest of both the city and the plaintiff who may have been harmed by the misconduct of former GTTF members.”

HBO’s We Own This City follows the rise and fall of the aforementioned Gun Trace Task Force. In addition to Josh Charles, the show stars Jon Bernthal, Wunmi Mosaku, Jamie Hector, and more. George Pelecanos serves as an executive producer, alongside David Simon.