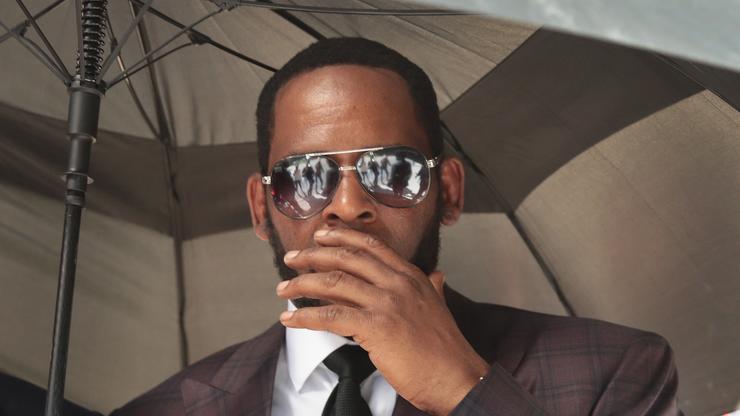 R. Kelly allegedly had sex with Aaliyah while she was a minor, a witness being prepared by the prossecution will reportedly testify.

A woman only identified as Jane Doe #7 plans to testify that she witnessed R. Kelly having sex with Aaliyah in 1994 when the late R&B singer was just 15-years-old. Doe was in a  girl group that provided background vocals and dancing for R. Kelly as he toured in the 1990s.

“Jane Doe Number Seven is prepared to testify that in light of her relationship with the defendant, which included the fact that they had sexual contact with each other when she was a minor, she was in a position to view the defendant engaged in sexual activity with Jane Doe Number One [Aaliyah],” a legal document that has been filed by prosecutors and obtained by AllHipHop.com explains.

Prosecutors believe that the evidence provided by Jane Doe #7’s testimony regarding Aaliyah is crucial because it would show “the relationship of trust and loyalty between the defendant and Smith and helps explain why he would confide in Smith regarding the true nature of his relationship with Jane Doe #1 and his need to marry Jane Doe #1 as a minor.”

Earlier this week, the minister who officiated Kelly and Aaliyah’s illegal wedding spoke at the trial about his experience.