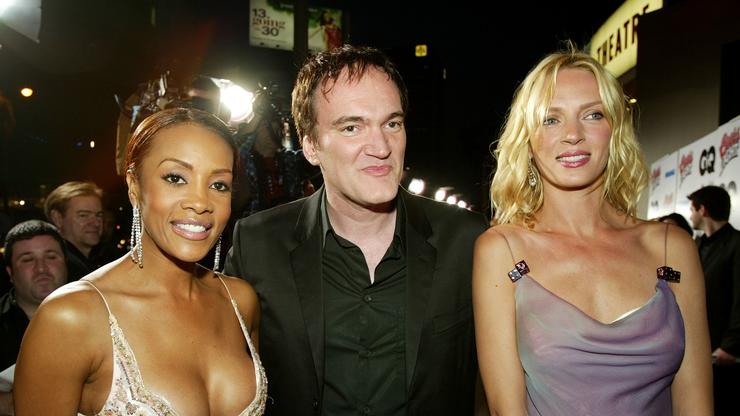 Fans continue to wait for news about a potential third installment of the classic franchise.

We have already received two installments of the Kill Bill franchise and if fans have their way, a third will arrive in the future. Quentin Tarantino’s classic Kill Bill movies starred the likes of Uma Thurman, Lucy Liu, David Carradine, and Vivica A. Fox as they captivated global audiences with action-packed storylines. Volume 2 was released back in 2004 and since that time, Kill Bill fans have been awaiting news on whether or not a Volume 3 is on the way.

According to Variety, Tarantino seemingly addressed the question while accepting the lifetime achievement award at the Rome Film Festival.

Someone reported asked the filmmaker if Volume 3 would ever arrive, and Tarantino answered, “Why not?” That was all we are going to get out of him about that for the time being, but he did reveal that before tackling a third Kill Bill, “I want to make a comedy.” He said he will soon be releasing a book and may be working on a television series, but comedies are on his brain.

“It’s not like my next movie. It’s a piece of something else that I’m thinking about doing — and I’m not going to describe what it is,” Tarantino said. “But part of this thing, there is supposed to be a Spaghetti Western in it… I’m looking forward to shooting that [thing] because it’s going to be really fun. Because I want to shoot it in the Spaghetti Western style where everybody’s speaking a different language,” he reportedly said with a laugh.

We will have to wait and see how that develops, but fans are still wishing for Kill Bill Volume 3 sooner than later.