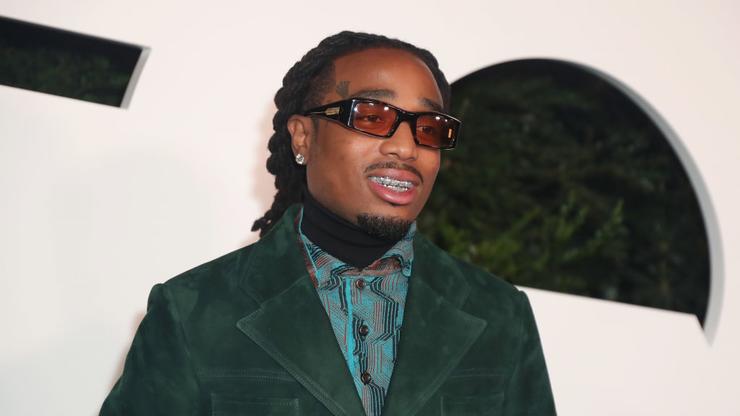 Quavo and other passengers in the limousine allegedly threw bottles, kicked, and punched the driver.

Atlanta rapper Quavo and other members of his entourage are being sued for allegedly brutally assaulting a limousine driver in Las Vegas. According to the driver’s lawsuit, five passengers in the vehicle, all part of Quavo’s crew, started repeatedly kicking and punching him after he forgot to pick up one of their friends.

According to a report from TMZ, the driver was hired to transport the Migos and their group from a nightclub to the Virgin Hotel on July 3, but things got ugly when he allegedly forgot to pick up one of their friends. After attempting to reason with the rapper and his buddies, somebody told him to “shut the f*ck up” and threw a bottle in his direction. After that, things escalated and he was getting the beats by over five people, claiming that they incessantly kicked and punched him. The driver says that hotel staff witnessed the assault but instead of helping, they stayed inside and took cover.

He says he was left with lingering injuries from the assault, suffering mental and physical pain, and even disfigurement. He’s suing Quavo, Migos Touring, and the hotel for an unknown amount.

We will keep you updated as more information is known.