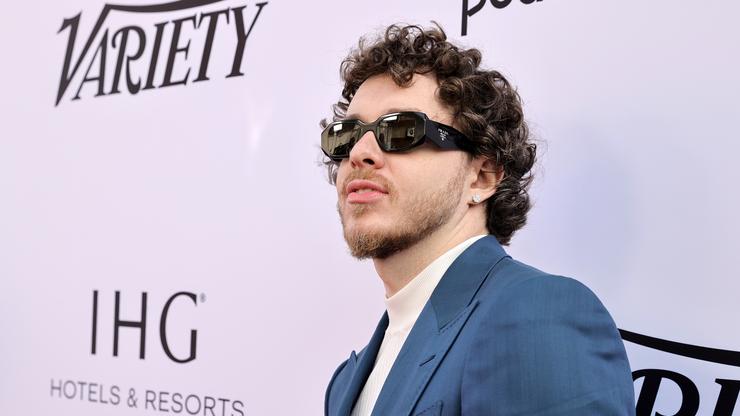 The officer grabbed the Black woman by the neck after she explained that she was simply trying to get to Harlow’s concert.

Louisville-based rapper Jack Harlow is looking for help identifying a police officer who grabbed one of his female fans by the neck as she was trying to make her way into his concert. The 23-year-old recording artist shared a viral video of his fan being confronted by two officers before one of them grabbed her by the neck, calling the incident “sickening.”

“This video came to my attention a few hours ago,” said the superstar rapper. “When I watched it I was disgusted by that cop and all I wanted to do was make something good happen for this girl immediately…I told the world to help me identify her so I could find a way to give her a hug and give her as many tickets to as many shows as she wants. But that’s not enough and its not a solution to a systemic issue that people who don’t look like me have to face. The next step is identifying this police officer and getting him unemployed as fast as we can. Assaulting a young woman and putting his hands on her neck is sickening. I look out in the crowd every night and see black women in my front row…screaming my lyrics, traveling to see me, supporting me, riding for me. I want this woman, and every black woman that supports me to know – I am so sorry. I want you to be protected and I want this guy to lose his job so fucking fast. I love you. Let’s find this officer.”

A very commendable move by Jack. Recently, the artist has been more open about his role as a white man in hip-hop, saying in an interview that he doesn’t want to do a “white version of the art form.” He claims that he raps from the heart and has “serious imposter syndrome” at times and tries not to be a “novelty” in rap.

Read through Jack’s post below and watch the video.