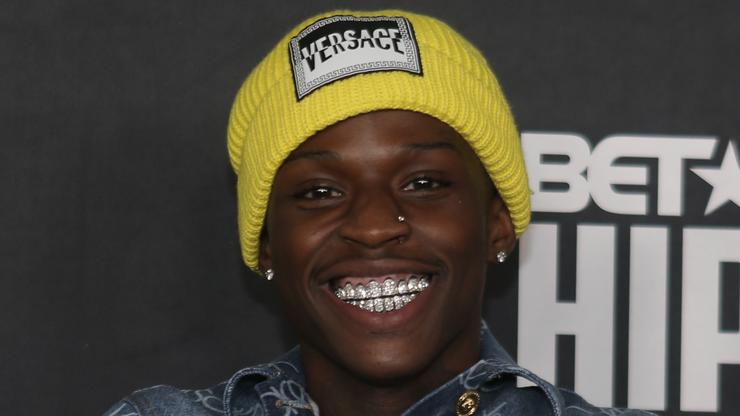 Quando Rondo says he’s not hospitalized after reports claimed that he was fighting for his life.

Fans expressed their concerns for Quando Rondo last night after reports emerged that he was hospitalized. An alleged screenshot from his Instagram Story claimed that he was fighting for his life, asking fans to pray for him. There wasn’t much other information surrounding the alleged post, and it didn’t seem as if anyone from his camp corroborated whether he was actually in the hospital. “Pray for me, in da hospital fightin for my life,”the screenshot read. “#fuClean.”

Turns out, the whole thing happened to be fake news. Quando hit up his Instagram Story to clear the air surrounding the screenshot and the rumors that he’s in the hospital. He claimed that the entire thing was a hoax and revealed that he was on a flight.

“That’s shit fake ass hell I don’t even type like that,” he wrote alongside a picture of himself seated on an airplane.

Though we’re glad he dispelled these rumors, the rapper has faced a series of unfortunate events in the past few weeks. First, he and his girlfriend broke up but fortunately, NBA Youngboy gave him $1M. Shortly afterward, the rapper claimed that he was robbed of $10,000 and later voiced his frustrations about the situation on Instagram Live.

Quando Rondo‘s delivered a bunch of new music since the beginning of the year including his most recent singles, “War Baby” and “24.”