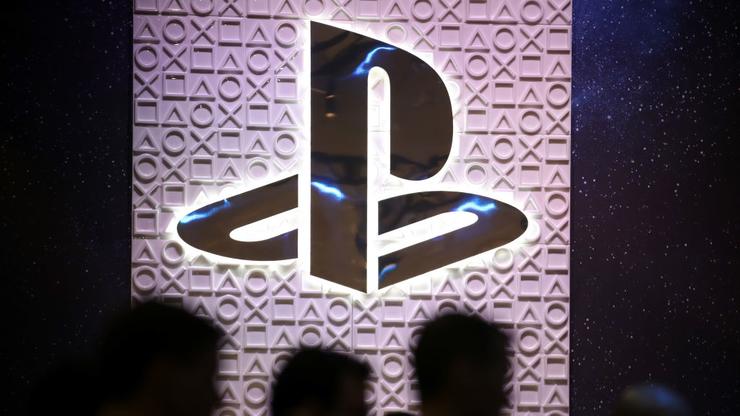 Based on the absolutely gargantuan demand for Sony’s PlayStation 5, Sony warns that the console might not be available at launch.

The PlayStation 5 is set to arrive on November 12th, and many have been left wondering whether or not the anticipated console would be available to purchase at launch. Seeing how quickly pre-orders sold out, to the point where no further options are available at this time, concerns have arisen that demand will far exceed the available supply. Between that and the fact that traditional retailers have been utterly upended by the COVID-19 pandemic, an early scarcity may very well be a possibility — unless, of course, you happen to be Travis Scott.

Today, Sony has come forward to address the possibility, confirming that it might not be possible to secure a PS5 at launch as initially expected. Speaking with Reuters, the company has seen “very considerable” demand for the PS5, to the point where the first 12 hours of presales in the U.S. went on to surpass the first 12 weeks of the PS4’s total sales. “The demand as expressed by the level of pre-order has been has been very, very considerable,” says Sony CEO Jim Ryan. “It may well be that not everybody who wants to buy a PS5 on launch day will be able to find one.”

A tough blow for those who have yet to secure the console, especially given the looming arrival of the holiday season, a time during which the PlayStation 5 is expected on many a Christmas list. Still, perhaps it’s best not to give up hope. Ryan vows that Sony has been “working hard as we ever can” to ensure that the supply is capable of meeting the absolutely staggering demand. Have you managed to snag yourself a copy of the console, or were you planning on waiting until launch? And if you did manage to cop one early, which of the upcoming games will you be playing first?