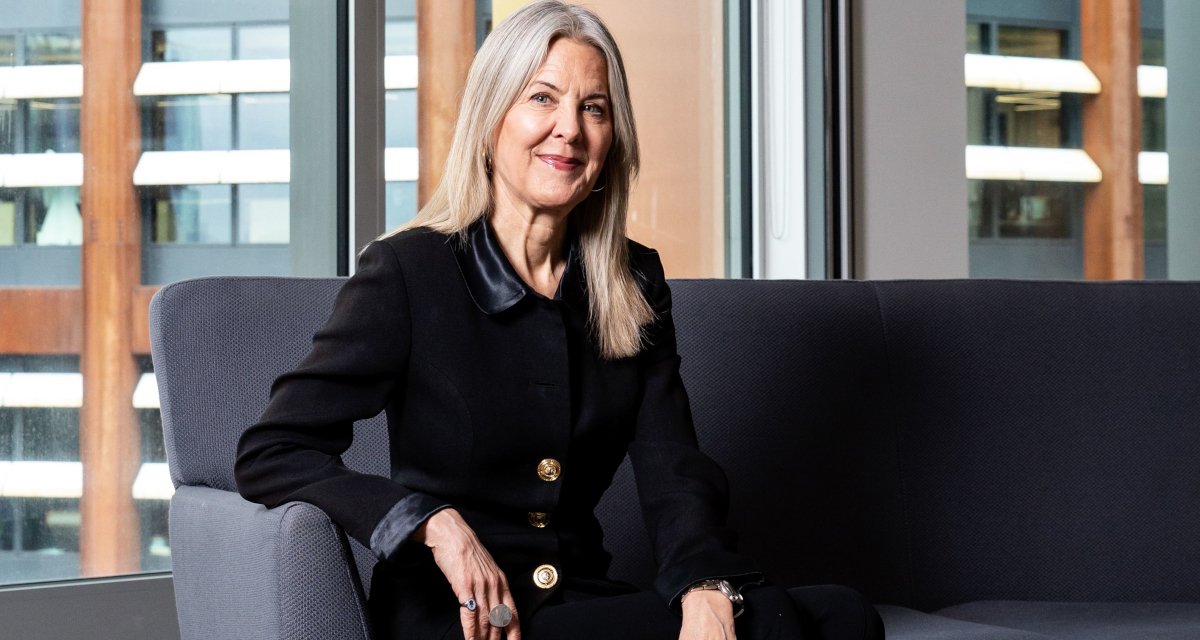 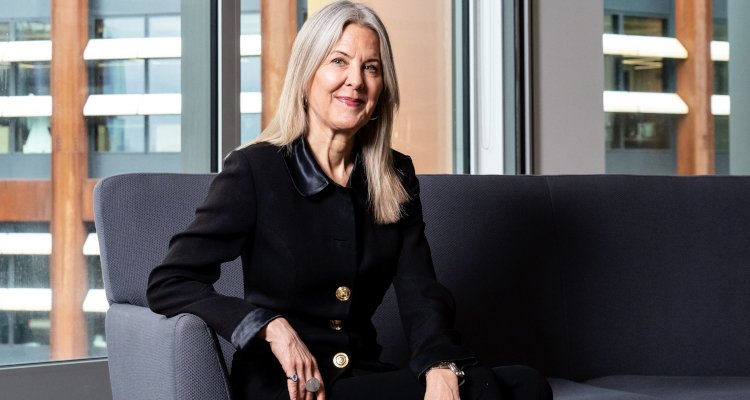 PRS for Music has announced plans to launch a metadata-powered “online portal” that it says will provide “unprecedented access to songwriter credits and industry identifiers.”

London-headquartered PRS for Music, which earlier this month took legal action against South Korean streaming services due to allegedly missing royalty payments, unveiled the “new online portal” today. According to the more than century-old entity, the “pioneering” digital resource will publish “songwriter and composer credits alongside its critical links between works and recordings identifiers.”

PRS intends to equip the virtual platform with “metadata attributed to over 2 million works” at the outset, communicated execs, who are likewise planning to make available metadata for “millions more” works during the 12 months following the project’s “early 2023” rollout.

Moreover, PRS also disclosed that the “free to access” portal, besides allowing interested parties “to search and download key data,” will enable songwriters, publishers, and composers “to highlight any discrepancies” in the displayed information.

(Said information is expected to include IPI numbers and PRS’ proprietary “Tunecode” as well as both ISRC and ISWC identifiers, the link between which is “central” to the project’s overarching goals, relayed PRS for Music, which faced pushback four months ago as a result of PRS Foundation cutbacks.)

Meanwhile, affording DSPs open access to the offering will presumably enhance songwriter credits on (and royalty payments from) streaming services, per higher-ups, who took the opportunity to reiterate “the need for greater availability and transparency of industry metadata” pinpointed by the Digital, Culture, Media and Sport Committee.

(The DCMS Committee previously conducted an all-encompassing inquiry into the streaming landscape and, upon publishing its findings in a July of 2021 report, called for government officials to compel the “industry by any means necessary to establish a minimum viable data standard within the next two years to ensure that services provide data in a way that is usable and comparable across all services.”)

Addressing the portal’s announcement and perceived long-term potential in a statement, PRS for Music CEO Andrea Czapary Martin said in part: “We’re putting the power of metadata into the hands of creators for their benefit. Clean data directs the flow of royalties and is the key to ensuring that songwriters and music publishers are properly paid for the use of their music and are given credit for their songs. This is fundamental to securing a stronger global royalty system.”

Companies including Jaxsta and Session are also working to improve music metadata (and royalty payments), while Audoo has set its sights on optimizing public performance data to assure that songwriters are receiving the compensation to which they are entitled.