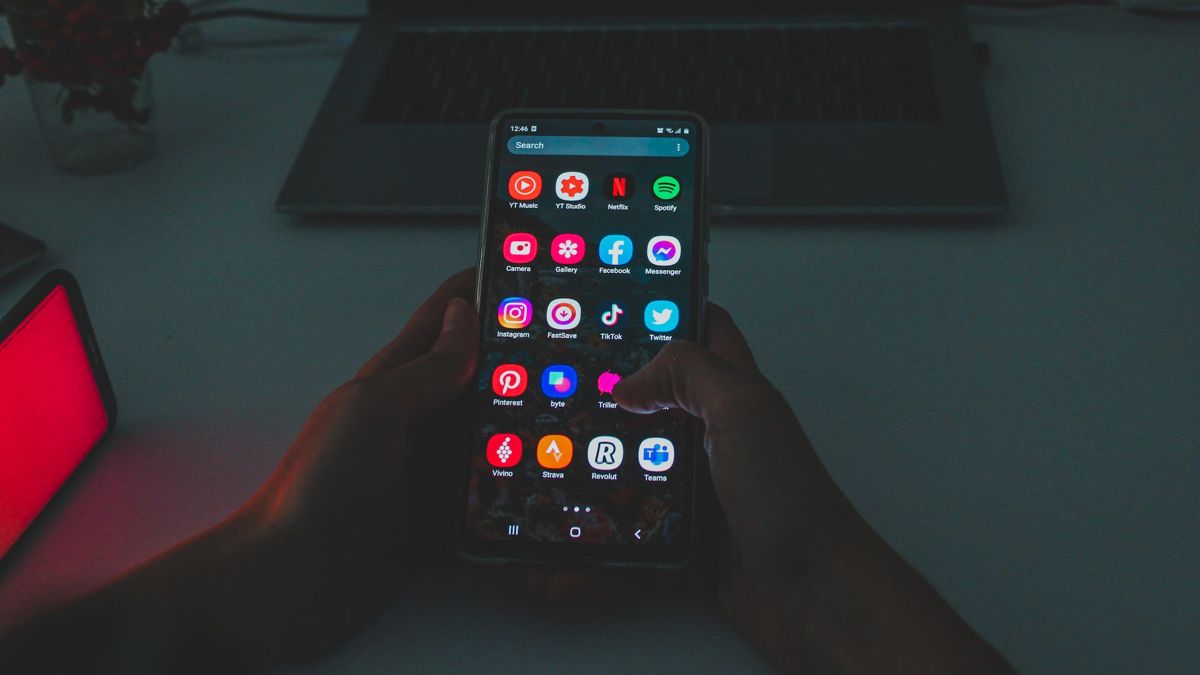 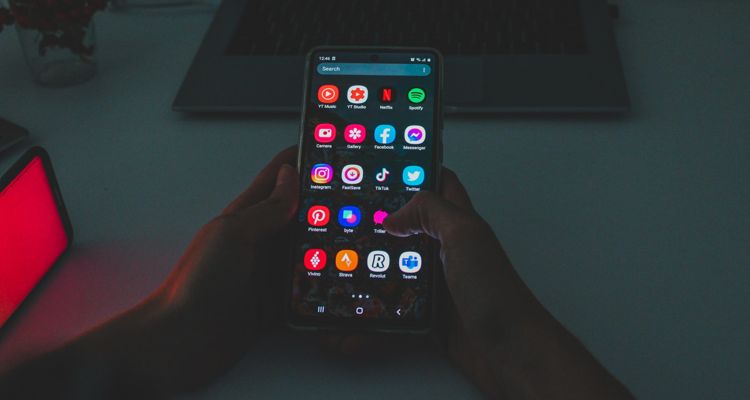 A new study of viral content on TikTok has found that most of it is generated organically–rather than through paid ads or influencers.

An analysis of TikTok’s weekly charts in the first half of 2022 reveals some interesting information. Of the tracks in the TikTok Top 200 that went on to reach one million Spotify streams, 63.8% of them achieved that through organic posting by the artist and TikTok users. Artist-generated content drove 35.5% of those break-out hits–highlighting why AGC is so important to music labels for the platform. Influencer marketing and paid ads on TikTok account for only 9.1% and 2.5% of the cases, respectively.

ContraBrand’s report also highlights how important the platform has become for discovering unsigned artists. Of the 208 artists with tracks featured in this report, 58% of them are not signed to a label. Unsigned artists also outperformed their major and indie label counterparts when it comes to the number of times artists posted a break-out track before it reached its 100,000 TikTok views milestone.

The study is titled ‘How Artists Are Going Viral on TikTok in 2022.’ It was compiled through an analysis of all 20 of TikTok’s weekly Top 200 tracks by country charts (data provided by Chartmetric) from January 1, 2022, to June 30, 2022. The study specifically looks at music tracks released in 2022 and which songs went on to become an artist’s most-streamed songs in their Spotify catalog. Only songs that reached at least one million streams were considered.

“We first began to realize the power of artist-generated content on TikTok in 2020, and it has since dramatically decreased the cost to break a song for our clients,” says ContraBrand Co-Founder Sean Taylor. “It is arguably the single most powerful method for upcoming artists to not only build a following, but get streams and sell merchandise online without ever having to tour.”