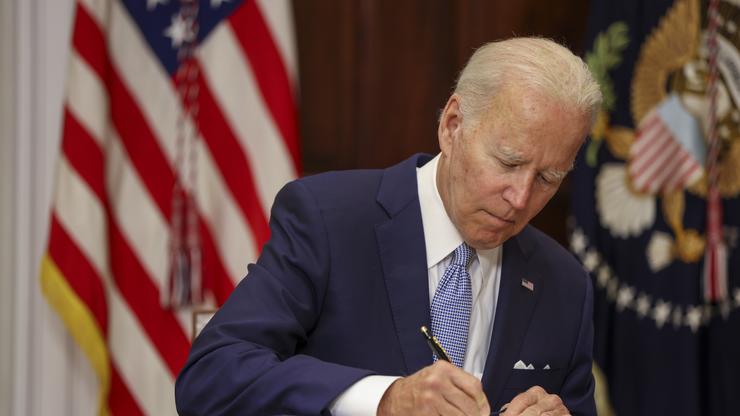 President Joe Biden signed into law the largest gun control measures to be passed in decades.

It has been one month since the mass shooting at Robb Elementary School in Uvalde, Texas resulted in 19 dead student and 2 dead teachers. The tragedy once more ignited the debate over gun control in the United States, with many calling out the government for its continued inaction on the issue.

Now, the federal government has finally passed a law to strengthen gun control. The Bipartisan Safer Communities Act, signed into law today by President Biden, is the largest reform package to be passed by Congress in almost 30 years.

“Time is of the essence. Lives will be saved,” Biden said in his address before signing the document. “From Columbine to Sandy Hook to Charleston, Orlando, Las Vegas, Parkland, El Paso, Atlanta, Buffalo, Uvalde and for the shootings that happen every day in the streets. How many times have you heard that: ‘just do something, for God’s sake just do something’?”

The act will strengthen background checks on young people between the ages of 18 and 21 who are looking to buy a gun, and will incentivize states to pass red flag laws. Biden acknowledged that he knew there was still more to be done. “While this bill doesn’t do everything I want, it does include actions I’ve long called for that are going to save lives,” said the President. “Today, we say more than ‘enough.’ We say more than ‘enough.’ This time, when it seems impossible to get anything done in Washington, we are doing something consequential.”

He also said he hoped this bipartisan bill might open doors for other legislation. “If we can reach compromise on guns, we ought to be able to reach a compromise on other critical issues, from veterans’ health care to cutting edge American innovation and so much more,” he said. “I know there’s much more work to do, and I’m never going to give up, but this is a monumental day.”