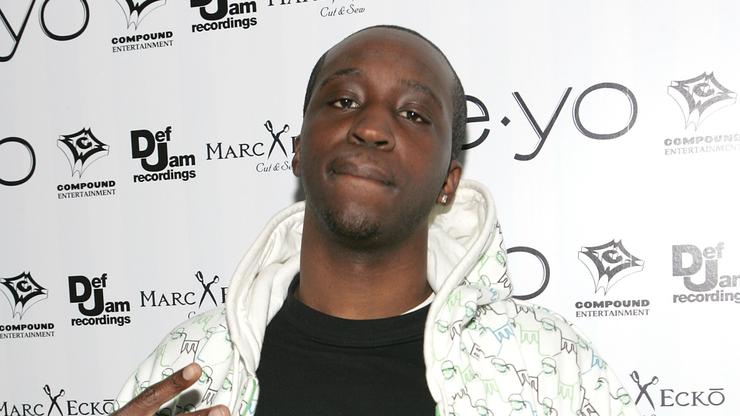 “Power” actor Isaiah Stokes has been charged with murder for a shooting in Queens, New York.

“The defendant is accused of unloading nearly eleven shots during this brazen afternoon shooting,” D.A. Melinda Katz said in a statement. “Gun violence is all too prevalent in our neighborhoods. We will not allow it to become the norm.”

In addition to his performance on Power, Stokes has appeared in episodes of Law & Order: Special Victims Unit, Boardwalk Empire, The Americans, Blue Bloods, and The Mysteries of Laura, and others. He also makes music on the side under the name I$AIAH.

Stokes faces 25 years to life in prison if convicted.

Power Book III: Raising Kanan was recently renewed for a second season, ahead of its debut later this year.