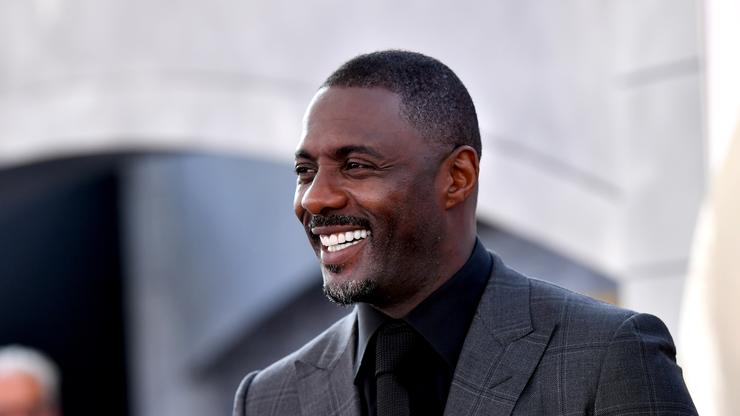 Idris Elba says that everyone on social media should have to get verified.

Idris Elba wants all social media users to be forced to get verified and use their real names and information, a solution he poses to fix a problem of “cowards” who “spout racial rhetoric,” behind vague usernames. Elba explained his proposal in a statement uploaded to his Instagram, Sunday.

“People in the public eye get verified on social media, (symbolised by a blue tick), the process of verification requires them to prove their IDENTITY, so everyone knows WHO is speaking,” he prefaced his take.

“SOCIAL MEDIA COMPANIES SHOULD MAKE THIS MANDATORY FOR ALL USERS,” he added in all caps.

He continued: “Currently, social media is like boarding a plane and not having to show I.D. THAT would never happen. If cowards are being supported by a veil of privacy and secrecy, then social media is not a safe space. It is an aeroplane that allows travellers to wear balaclavas. If cowards want to spout racial rhetoric then say it with your name, not your username.”

As of now, Twitter says that their blue check feature exists to let “people know that an account of public interest is authentic.”