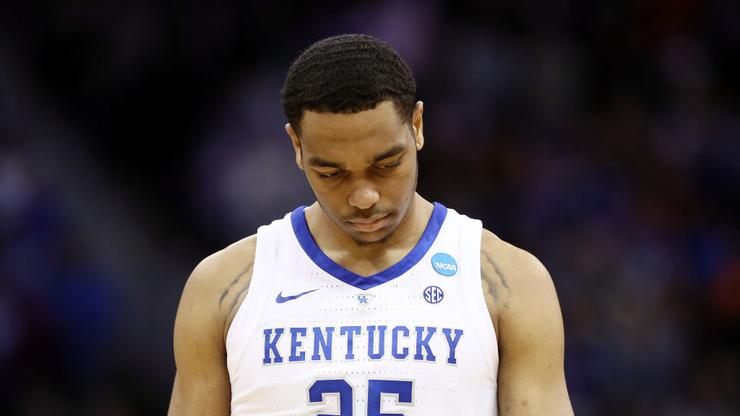 PJ Washington has been sharing pictures of himself getting close to another Instagram model after his split from Brittany Renner.

People are staring to think that Charlotte Hornets’ star PJ Washington might be on the fast-track to getting finessed a second time, because he seems to have officially moved on from Brittany Renner, the mother of his child, with another Instagram model.

After the internet exploded upon finding out that Brittany Renner had broken up with PJ Washington mere weeks following the birth of their kid, speculating on how much child support the NBA star will need to dish out on a monthly basis, people are commenting on the new pictures of PJ with Alisah Chanel, another Instagram model that fans are comparing to Brittany Renner.

“One thing about these men they DON’T learn,” said somebody on the new photo of PJ Washington with Alisah Chanel, a self-proclaimed brand ambassador with nearly 400,000 followers on IG. “He bout to get finessed again,” said another commenter on the photo. Others are predicting that in nine months, we’ll be hearing baby news from the rumored couple.

As of now, it’s unclear how serious PJ and Alisah’s relationship is. However, considering how fans find Alisah resembles Brittany Renner (and stands for the same values, apparently), people will have a lot of fun with these rumors.

Check out the photo of them together below, and let us know if you think PJ Washington has learned from his past or not.